This Year’s Most Intriguing New Discovery – Benjamin Francis Leftwich is set to release his stunning debut album ‘Last Smoke Before The Snowstorm’ on 4th July, the album will be preceded by the great new single Box Of Stones, which is due for release on 20th June. 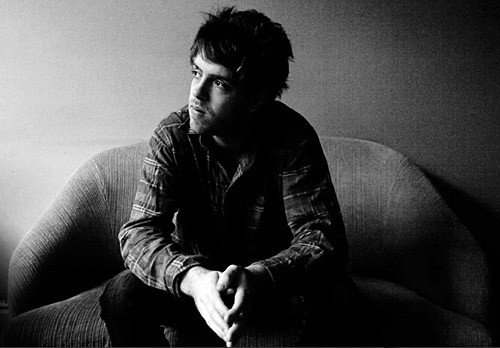 The new album follows on from the success of 2010‘s ‘A Million Miles Out’ EP and this year’s ‘Pictures’ EP, which have placed him as one of the most exciting upcoming talents in the UK.

Ben recently completed his first UK headline tour in early 2011 which included sold out gigs in Manchester, Bristol, Brighton and London and has supported Noah & The Whale on their April UK tour.

This success has also led to a series of confirmed forthcoming festival appearances including Camden Crawl, Dot-To-Dot, Bestival, Boardmasters, Green Man and Glastonbury.