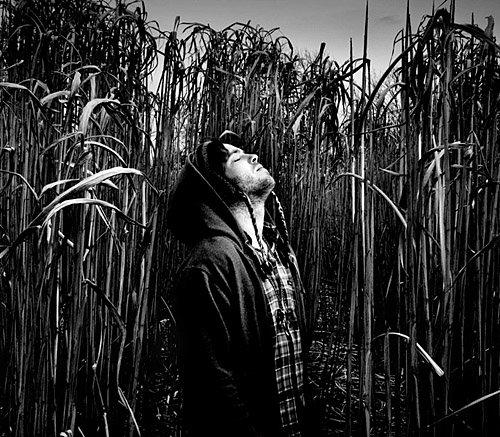 Following the release of his amazing debut album ‘Last Smoke Before The Snowstorm’ Benjamin Francis Leftwich prepares to release his third single ‘Shine’ on November 7th.
Delicate yet upbeat, ‘Shine’ perfectly balances Ben’s subtle guitar with his soft and unique voice. With layered hand-claps combining with aching harmonies, this is three minutes of pure positive elegance.

And…Benjamin has just released a free Covers EP via his website, featuring his beautifully crafted take on 5 of his favourite songs including;
Kings Of Leon – Pick Up Track
Killers – When We Were Young
Bruce Springsteen – Atlantic City
Arcade Fire – Rebellion
Tom Petty – Won’t Back Down