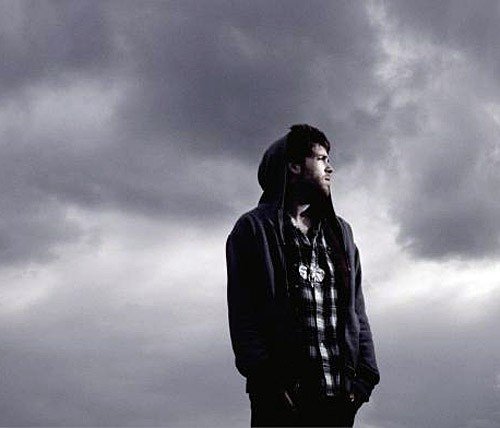 The EP melds Benjaminâ€™s flair for delicate and beautiful songwriting as it glides from the deft finger-picking on â€˜Picturesâ€™ into the refined elegance of â€˜Sophieâ€™.

On â€˜See You Soonâ€™, Leftwichâ€™s hope strewn lyrics are offset by delicate melodies and as the EP finishes with â€˜The Boatâ€™, we are left with a lingering reminder of an understated talent.

The lead track â€˜Picturesâ€™ has already been made Hottest Record in the World on Zane Loweâ€™s Radio 1 show.

‘Singer-songwriter’ is not a term embraced by many musicians, but for Leftwich it feels far from insulting. A self-taught guitarist, he had plenty of time to perfect his craft and started playing at the age of ten.

Growing up on a diet of The Rolling Stones and Nina Simone, Leftwich discovered Bob Dylan and Elliot Smith in his teens and quickly began playing out on the York music scene. Benjamin also cites Kate Bush, Sigur Ros, Bruce Springsten and Ryan Adams as influences.