‘A Million Miles Out’, Benjamin Francis Leftwich’s debut EP will be released on October 25th through Dirty Hit. Produced by Ian Grimble (Mumford & Sons Manic Street Preachers, Siouxsie & The Banshees), it will be followed by a full length in March 2011. 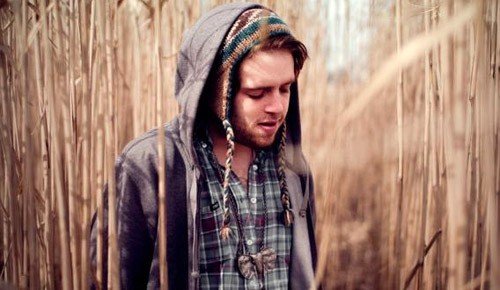 Written whilst in the secluded countryside of Southern France, the four tracks on ‘A Million Miles Out’ have a sense of hopefulness. 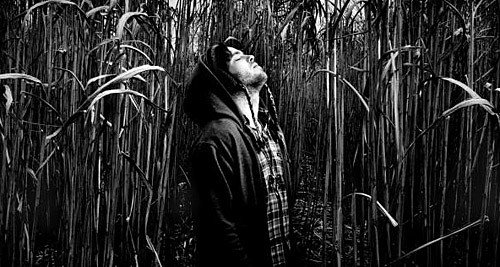 The delicacy of EP opener ‘Atlas Hands’ is a case in point, with its refrain: “I’ve got a plan. I’ve got an atlas in my hands. I’m gonna turn. When I listen to the lessons that I’ve learned.” The stunningly subtle ‘More than Letters’ – which is featured on the ‘Communion Compilation’ (the label from Mumford & Sons and Cherbourg) – also showcases Leftwich’s talents at their most powerful.