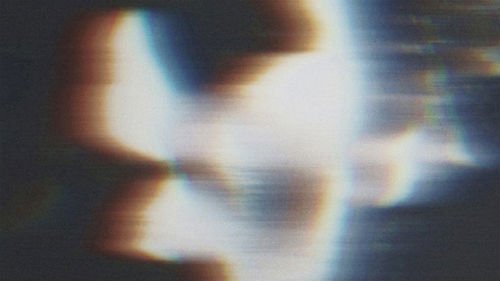 The single follows up nicely the epic eight minute track, ‘End Of The Affair’.