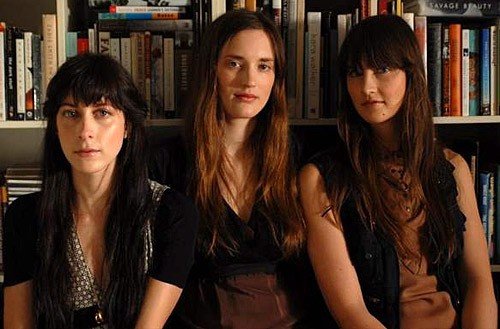 â€˜Night Lightâ€™ features remixes from Aeroplane, Jens Lekman, Neon Indian, Silver Columns and Deradoorian (Angel Deradoorian from The Dirty Projectors) to name just a few of those contributing; each artist has taken one of the album tracks from â€˜Still Night, Still Lightâ€™ and reworked it into their own carnation creating a complete alternate to the album version.

Echoes of the girlsâ€™ ethereal voices are ever present, but – from Bass Clefâ€™s dubby, warped remix to the stunning offering by Clock Opera – these new workings add fresh and progressive dimensions to Au Revoir Simoneâ€™s musical spectrum. 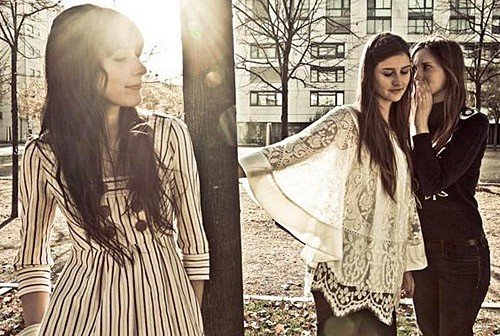 Since the release of â€˜Still Night, Still Lightâ€™, Au Revoir Simone have played their first ever shows in China, Mexico City and Korea.

This is part of three other shows Air are doing in Paris (the others been with Jarvis Cocker, a full orchestra and the artist Yi Shou).

Au Revoir Simone embark on a full European tour before heading to London for a one off show at the Scala:

The trio will also be playing a string of European festivals later this year including Pukkelpop and Austriaâ€™s Frequency.

While Heather has been continuing her studies in astrophysics, Erika and Annie recently joined the latest Girl Crisis project and sung on a cover of Nirvanaâ€™s â€˜Come As You Areâ€™. See the stunning video