Renowned for fusing her Nigerian roots with contemporary soulful pop, on her internationally acclaimed self-titled debut album Asa proved herself to be an intelligent and socially conscious individual using her musical talents to address social and political issues. 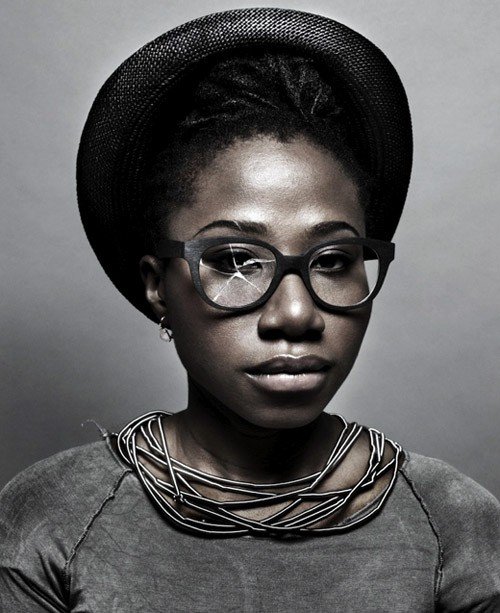 As an ever evolving songstress Asa has another goal to reach with her second studio release.

â€œThe first album reflected my state of mind thenâ€ Asa says. â€œI had a lot to talk about â€“ social and political issues. This time, I felt different: I wanted to create something that would help people come out of sad moods and feel uplifted. It is different from the first album; it has more brightness.â€

‘Beautiful Imperfection’ is, quite simply, a beautiful record. First single ‘Be My Man’, released 28th February, is a fine slice of irresistible soul-snapping retro groove that recalls Osibisa and a rock tinge inspired by The Clash, all marshalled by an astonishingly self-assured vocal turn. 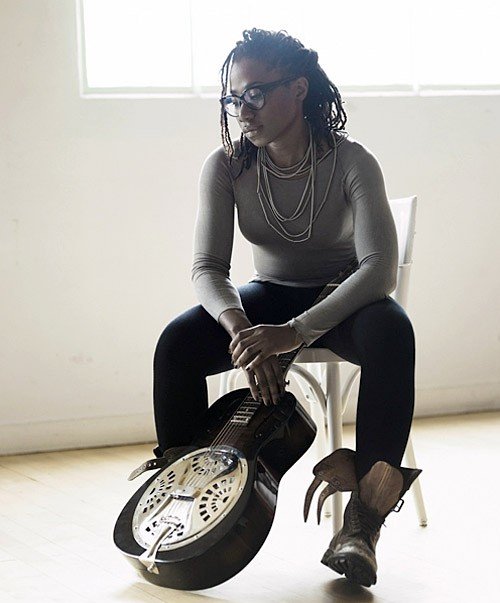 Born in Paris, Asa returned to her familyâ€™s home in Lagos, Nigeria at the age of two. As the only girl in a family of four, living in an African city that was both vibrant and turbulent, young Asa often sought solace in her thoughts.

Music was a prominent aspect of her childhood life with Michael Jackson, Bob Marley, Lauryn Hill, Fela Kuti and the music of her homeland all playing a part in shaping Asaâ€™s inimitable sound. With a vivid imagination and dreams of musical stardom, she would often take to an imaginary stage with her imaginary microphone and perform to her imaginary audience.

Hence the new track â€˜Dreamer Girlâ€™ â€œWhen you catch yourself dreaming, you can sometimes sense that people nearby could hear you, and suddenly, you might feel like itâ€™s a crime. But Iâ€™m actually the dreamer girl in that songâ€ Asa laughs.

Full of ambition and tenacity, Asa signed herself up to a music school when she was 18, learned to play the guitar and shaped her sound: songs delivered in both English and Yoruba, with a winning fusion of contemporary soul, pop, reggae and funk, complete with strong vocals and soul-stirring melodies. With her sound defined Asa returned to France to cut her teeth on the Parisian music scene.

Her debut album, which spawned the hits songs Jailer and Fire on the Mountain, met recognition worldwide and was supported by an extended tour – including Europe, North America, Africa and Japan. Asa also received support from musical greats such as Lenny Kravitz and Angelique Kidjo who invited her to perform duets on various occasions.