And So I Watch You From Afar’s new single â€˜Straight Through The Sunâ€™ will be released on the 15th November (Digital Download) on Smalltown America. 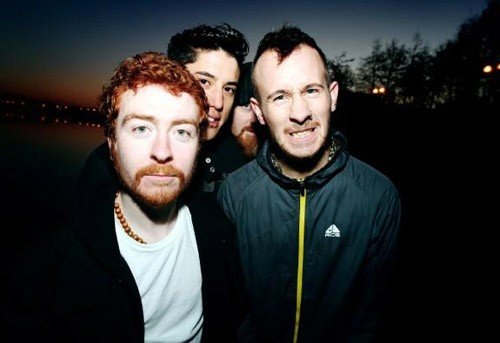 The new tracks were produced and recorded by Jetplane Landings â€˜Andrew Ferrisâ€™ on 01st November and will be made available for FREE on â€˜Pay By Tweetâ€™ from 15th November from smalltownamerica.co.uk and myspace.com/andsoiwatchyoufromafar.

A 7 Inch vinyl version will also be made available exclusively on the bands upcoming tour from November 22nd and on the Smalltown America Webstore from 27th November 2010.

This one-off single will be the last new material before ASIWYFA release the follow up to their critically acclaimed eponymous debut album in spring 2011.

2010 has been quite a year N.Irish 4 piece, highlights include:
Nominated for the XFM New Music Award
Nominated for the Choice Music Prize
Supporting Them Crooked Vultures across Europe
150 live shows in 2010, including 26 date U.S tour as well as irish, UK and European headline tours, appearances at SXSW, Eurosonic and Sonisphere. 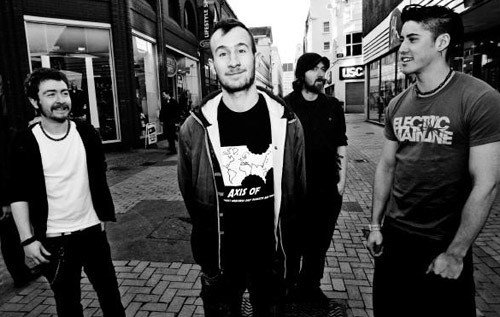