Fresh from performing at the official FIFA World Cup Concert in Johannesburg on 10th June, Amadou & Mariam return with new single ‘Africa’, taken from their album ‘Welcome To Mali’, which will be available as a download only on 12th July. 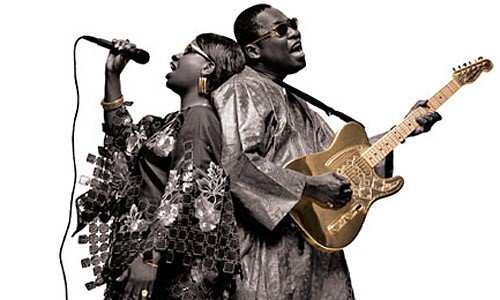 Amadou & Mariam’s songs have proved fertile territory for remixing and have seen the likes of Theophilus London, Rob Da Bank and Bullion ply their craft.

Radioclit and Bob Sinclar jumped at the chance to work their magic on new single ‘Africa. 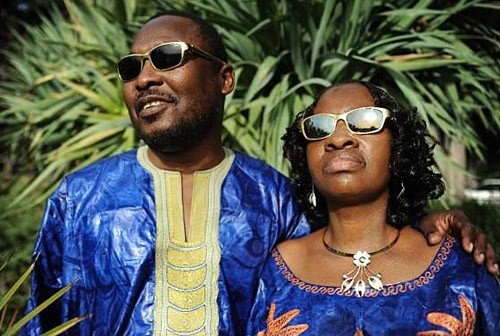 While still sticking to their roots with plenty of afro-pop influences, this mix sees them moving into a new realm of production for the second time (a remix for Kidjo being the first).

The result is a big room, 4/4 monster that is sure to be an Ibiza anthem this summer.

His ‘Africanism’ project in the late 90s/early noughties saw a string of releases that were embraced by the underground and mainstream alike. His work since has often drawn on those early influences, being clearly motivated by his passion and love of the music.

Describing his ‘Africa’ remix as ‘a hymn to joy’, he has kept the authenticity of the track, and added his own club touch, enhancing the original colour in a way only he knows how.