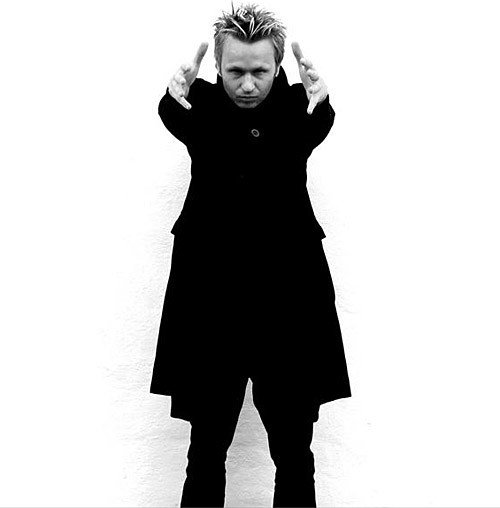 This interesting merger of influences could be aptly described as a form of post industrial rap or a more sinister and harder interpretation of the notorious Bristol sound.

Vocalist and producer Gabriel Curran formed Allflaws in Bristol in the early days ofÂ 2004, Looking to bridge the void between the hip hop, industrial, dance and rock scene. 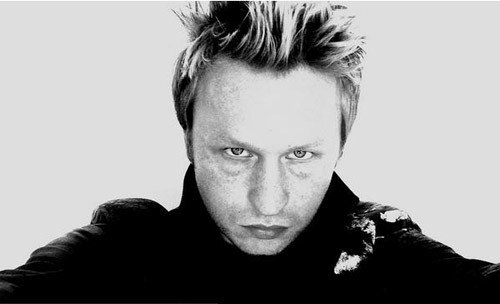 The Allflaws entity has produced two progressive and subversive albums to date, (These Walls Are Lies 2007/8) and (Black Box Here After 2009/10).

Both these eclectic releases have helped to propel Allflaws onto the UK underground scene with much attention being onÂ Curran’s conscious and poetic vocal style.
www.myspace.com/allflaws
www.allflaws.com