Locomotive is a track taken from Alex Winston’s debut album, and you can download the Jaybird remix as a free download. 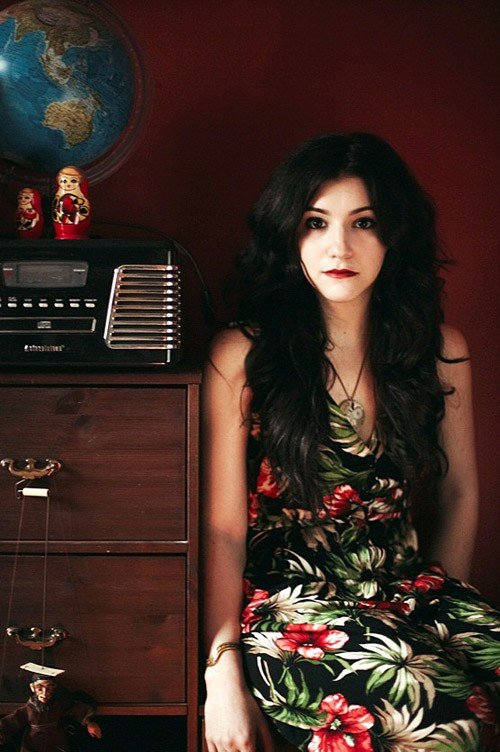 Alex Winston will release of her debut mini-album, â€˜Sister Wifeâ€™ out on March 4th (digitally on Feb 21st) through Heavy Roc (The Knocksâ€™ label).
Alex Winston- Locomotive (Jaybird Remix) by Anorak London
In New York, Alex will be headlining the legendary Communion club founded by Mumford and Sons at its US debut.
www.myspace.com/alexwinston