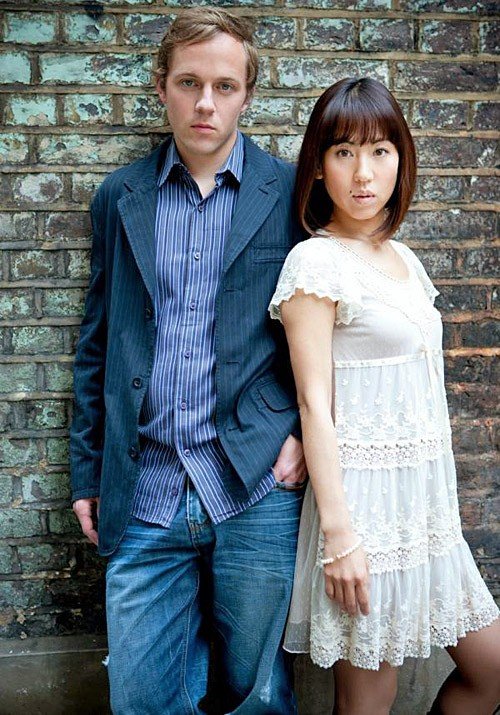 Jupiter offers a very interesting variation to the classical tune Thaxted, a hymn tune by the British composer Gustav Holst, based on the stately theme from the middle section of the Jupiter movement of his orchestral suite The Planets and named after the English village where he resided much of his life.

Secular songs have included World in Union, by Dame Kiri Te Kanawa, a song that is synonymous with the Rugby World Cup and that is now released by AJ Unity in the form of Jupiter. 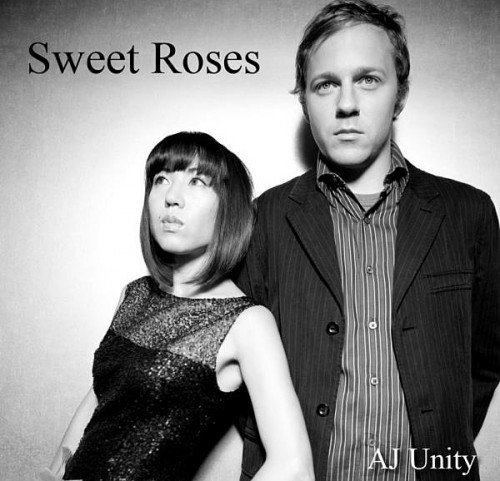 The track is also the follow up to their recent atmospheric and ambient single Morning, with their boy-girl vocal sound being reminiscent of Massive Attack.
AJ Unity – Jupiter – Radio Edit by Manilla PR – Denise
AJ Unity’s are Naomi Suzuki & , Philipp M. Moll .

Naomi Suzuki is a multi talented model, actress, singer, presenter, producer, and songwriter with her personal yet universal style that will, if there is any justice in the world, allow her to become the first modern day Japanese female artist to seriously penetrate the European charts.

Naomi has also recently reached No12 in the UK Club Charts. A documentary film about her was broadcast on BBC TV and she has also worked with respected producers, Brian Rollins (Kylie Minogue ,Tina Turner,Cher) and Gota Yashiki (Simply Red) as well as numerous music personalities including James Taylor (JTQ).

Naomi is a famous Japanese presenter in Europe, she was MC of “Japan Festival in The UK” which had 35,000 visitors, and she also works for Japanese FM radio station as a presenter. Naomi was also selected to appear in a scene alongside actor Hugh Grant in the hugely successful â€œBridget Jones’s Diary.

One of the UK’s up and coming young music entrepreneurs, Philipp M. Moll has managed to establish his name on the London music scene.

His production of Killerfernandez debut Feitaboogie enjoyed several airplays, rave reviews and interviews on BBC3 Live In the Pool with Dave Monks, BBC6 Music’s Fresh On The Net with Tom Robinson, as well as on Austrian National Radio OE1, Spielraeume and in the USA The Upper Room with Joe Kelly. Philipp’s further music production credits include Astronaut Films, Ministry Of Sound, Swarovski, Modem Media, Bottlefed Physical Theatre to name but a few.