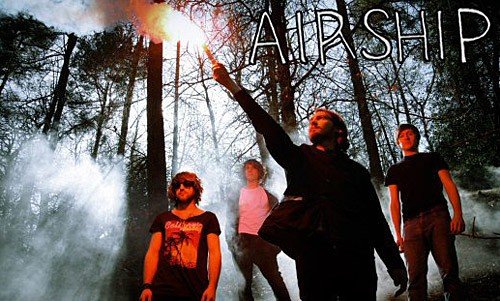 Directed by Andrew Gale, and shot in north Wales, the video is about a kid who, as he grows up, depends more and more on technology, until he rediscovers his childhood by smashing up all the machines that have distracted him for so long.

Airship will celebrate the release of “Kids” single on Monday 13 – June – London, Bull&Gate