Check 2:54 video for their new single ‘You’re Early’, released April 16th on Fiction, just ahead of their UK tour next week.

The ‘You’re Early’ video – their second collaboration with Danish director Jeppe Kolstrup – is a mesmeric piece, placing the band, and a series of mysterious dancers, in a mist-filled void, complementing the haunting slice of atmospheric r’n’b.

They are also unveiled their album cover, an iconic image shot by photographer Harley Weir of Doolin Point, Co. Clare, Ireland – a place the girls spent their childhood summers. 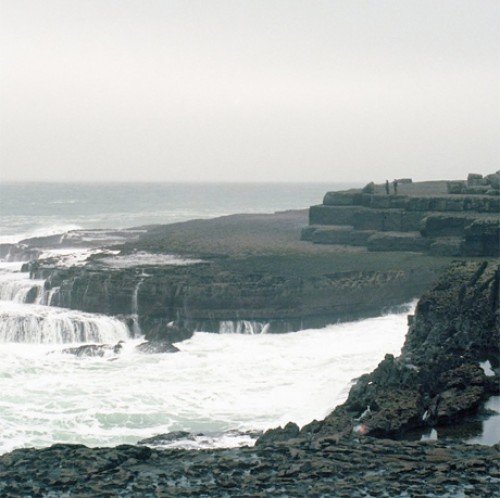 The band will be hitting the road in support of their forthcoming self-titled debut LP, released May 28th on Fiction.