22-20s are a rock band, originally formed in Lincolnshire, who disintegrated scarcely two years after their acclaimed 2004 self titled debut LP (released on Heavenly records). 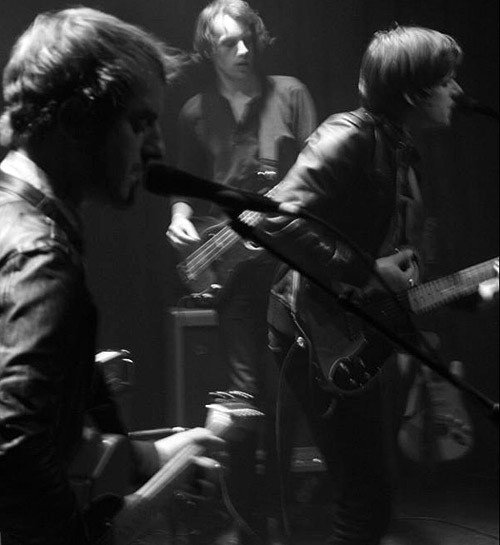 In 2008, a reconstituted version of the band reformed around the founding nucleus of singer/guitarist Martin Trimble, bassist Glen Bartup and drummer James Irving, adding Dan Hare on guitar and backing vocals.

The new line-up and broader musical horizons gave way to their second album, SHAKE/SHIVER/MOAN, produced by Ian Davenport, combining a unique mix of indie/alternative rock, folk, blues, and country to produce their own unique brand of rock music. 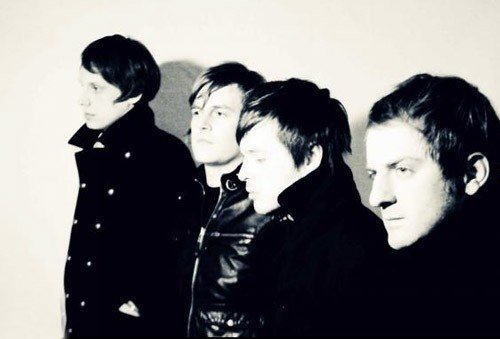 22-20s played a 6 month stint in the USA in support of their album release, on TBD Shake/Shiver/Moan, the first 22-20s album to feature the Trimble/Bartup/Irving/Hare lineup.

The band toured with Band of Skulls, The Whigs and Hot Hot Heat, clocking up 50,000 miles on their American Roadtrip.

The band showcase a wealth of radically new material ranging from the uptempo rock of “Latest Heartbreak” to the classic morning-after bluespop of “Let It Go” and “4th Floor.”
www.myspace.com/2220s