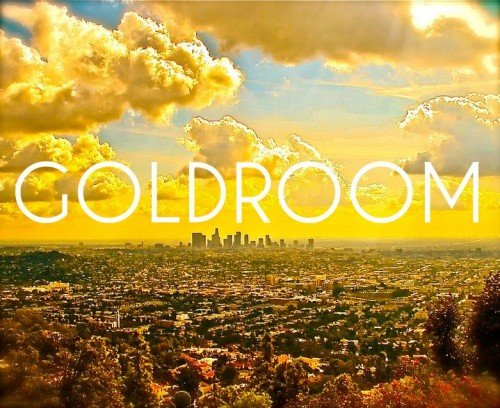 Goldroom’s first three songs arrive fittingly at the dawn of summer. Morgan’s Bay, City Girls, and Nights In Nantes tell the stories that come from living in a place like Los Angeles.

Themes of lost love and innocence flirt with disco beats and funk bass lines, crafting something fit for a smokey dance floor or a morning drive to the coast. Legg plans to begin releasing more Goldroom material along with official remixes for Penguin Prison and Poolside.

He’s seeking out remix opportunities as well as DJ bookings. 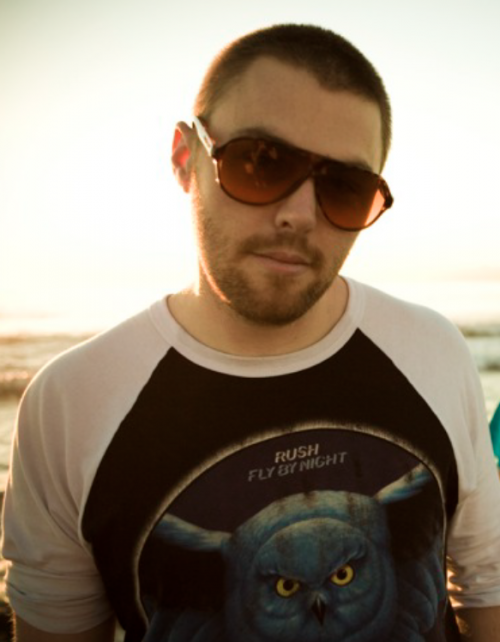 “Nights In Nantes”, a tribute to his dream of travelling to France to play music, finds Goldroom firmly in his wheelhouse. Smooth synth pads and digital arpeggios lay the foundation for a heavy funk bassline and vocals that promise that we’ll, “see the world through each other’s eyes.”

“City Girls” takes Goldroom towards the grimier underbelly of Los Angeles. Like something that Holy Ghost! might have penned had they lived in Venice, the song’s warning about the city girls “playing too rough” arrives over a bed of hypnotic disco drums and pulsating synth rhythms.
facebook.com/goldroomtunes
goldroomtunes.com