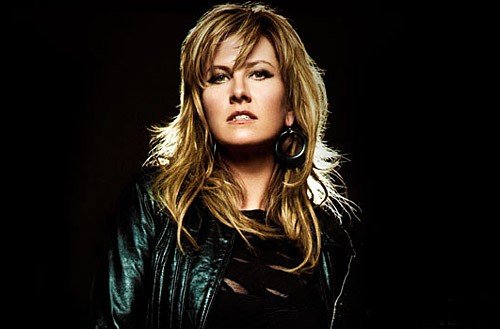 A storied cast, including The Wax Team (Rihanna, Nora Jones) and Aussie producers Wizards of Oz, worked with her to create tracks that were sharpened by master mixers Jim Scott (Red Hot Chili Peppers) and Mike Shipley (Aerosmith, Shania Twain).

Channeling words from the ether, Zoe can create instantaneous lyrics. Other lines she culls from unsent email messages to recipients who will never read her words. 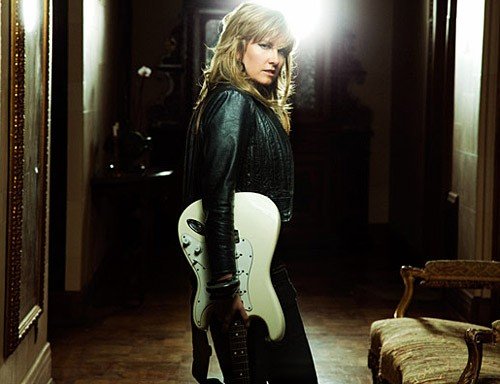 Zoe lives life on her on terms. â€œI see places as canvases,â€ she says. â€œItâ€™s what I react to.â€

There have been many locales: Born in London to artist parents and trained in the theater, she moved to a palace in Rome on the Piazza Venezia.

Acting in horror films, she decided that this was not her destiny. â€œI figured Iâ€™d end up the lover, and have to take my clothes off a lot.

Returning to London, she and her sister Victoria â€“ the major co-conspirator in this saga â€“ inhabited a farmhouse in Tuscany before traveling to the mountains of Spain.

â€œWe were dancing under the moon, listening to The Doors, reading Joseph Campbell.

We decided to follow our bliss and move to the west coast of California.â€

Zoe, who had always written poetry and sung, found inspiration in the Mojave Desert.

She and her sister lived first in a tent, then in a cave, and eventually in a shack.

Deeply transformed by the lyrics of Jim Morrison, Zoe next took up residence in a Ford Econoline van down the street from the late singerâ€™s house in Laurel Canyon. 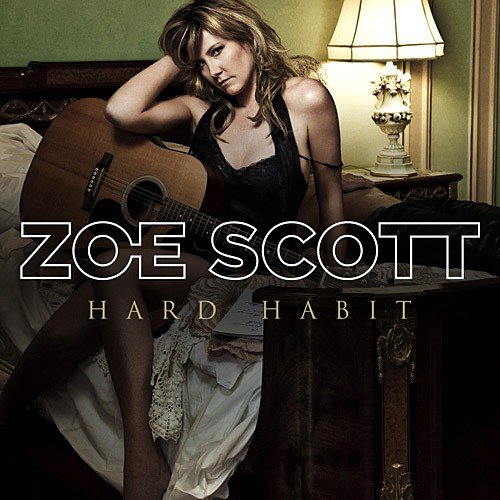 â€œWe felt like the spirit of Jim would protect and provide,â€ she recalls. â€œWe were so passionate and so young. We were here to make rock and roll music like our favorite artists. I donâ€™t remember feeling broke.”

“Weâ€™d go to the Mondrian Hotel and get in because we were kind of cute. Weâ€™d swim to get clean, have coffee at the Chateau Marmont, and go back to our van.â€

Her recorded debut matched ethereal poetics to instinctive pop/rock sensibilities. â€œI write scenes as a visual artist, but I happen to be a songwriter. Iâ€™m more of a primitive. I didnâ€™t go to school for music,â€ she says.

Beautiful to Be Alive, (with guests John Rzeznik from Goo Goo Dolls and drummer extradinaire Kenny Arnoff) she describes as â€œearthy and laid back.â€

With the release of her debut, Zoe contributed to Females on Fire 3, a compilation CD to showcase dynamic women artists from around the world.

She subsequently performed the appropriately titled â€œGoddessâ€ for the collectiveâ€™s CD release event.

A version of the classic rock track â€œVenus,â€ the soundtrack for a Gillette Venus Razors television commercial, featured Zoeâ€™s lead vocals for the nationally aired spot.

Throughout Woman on Top, Zoeâ€™s themes are embracing rather than strident. â€œTrue love is nourishing,â€ she observes. â€œanything else takes away our birthright. Life should be freedom and joy to live, and to do this, woman have to cross borders: sexual, physical and emotional.

We live in a world where young girls are still sold into prostitution. If I can write â€˜A Woman on Top,â€™ Iâ€™m doing my job.

Women have to have fun with being on top. Whenever I come into a situation with a man where Iâ€™m going to be put underneath, I think how far have we come? I have a rebellious streakâ€”thatâ€™s the rocker, so Iâ€™m going to write a song about it. Youâ€™ll see how underneath I am.â€

Ultimately, Woman on Top unveils an upbeat rock and roll manifesto of empowerment, liberation and authenticity. â€œEach of these songs signifies a little victory in my own personal development,â€ Zoe concludes.

â€œWhatever my passion is for, Iâ€™m not going to let anything stop me. Thatâ€™s a woman on top. These days Iâ€™m aware of my own compromises and emotions. Being aware, being on top of them, is powerful.â€