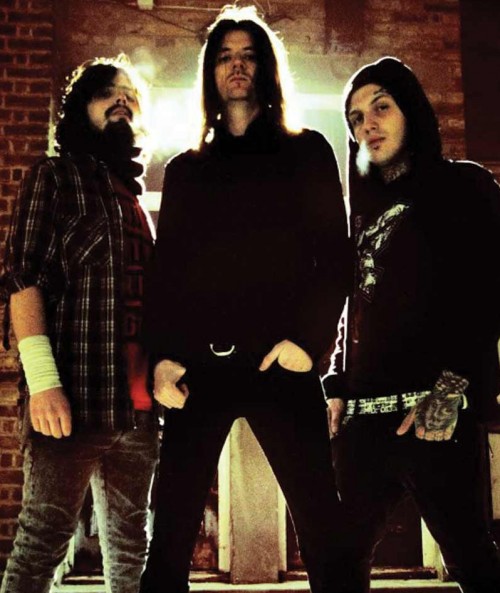 This third album by London’s Zen Motel is a real testament to the young bands determination and self-belief.

Zen Motel are a ballsy bunch of rock’n’roll rebels. Their songs have a deliciously punchy approach to the genre and highlight just how bad the band really want their shot at success.

This is a band who have worked hard to get where they are. ‘We want Your Blood’ is a nice introduction for newer fans and is also a worthy reward for those who have stuck by them since the beginning.

‘We Want Your Blood’ is a labour of love for the band and that shows throughout the ten tracks on offer. Each song has a rich and no nonsense tone to it, which guarantees rock fans a pleasurable experience, as they listen. 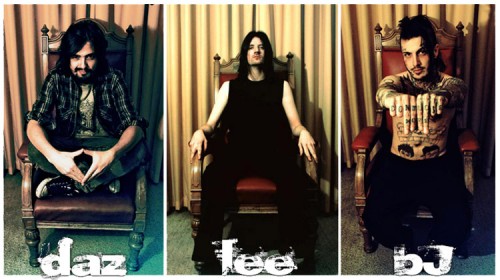 Of course one thing that you may not know is that Zen Motel self produced and released this album. Raising the funds any way they could, the band strove to make sure their material saw the light of day.

They even recorded the vocals anywhere they could, this included everywhere form bathrooms and vehicles to a rather seedy hotel.

All of which add to the ambiance and rough-edged feel of the album. Closing track ‘House of the Dying Sun’ is one such song that these vocal conditions suits perfectly. 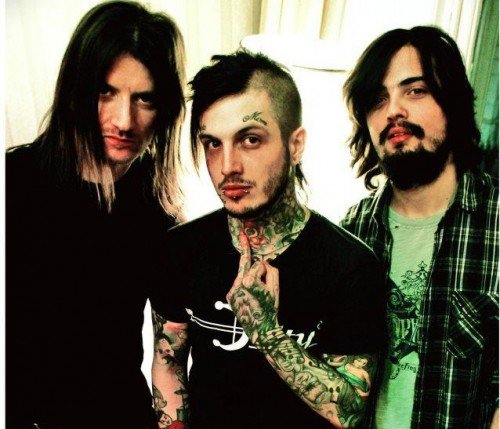 The album was only made available to those in the know upon its initial release, but demand became so great that the release was widened. It has also seen Zen Motel sign a deal with major US label A&G.

Your reviewer for one cannot wait to see what Zen Motel do next. I hear a new EP is about to be unleashed on us and an album is in the works also. 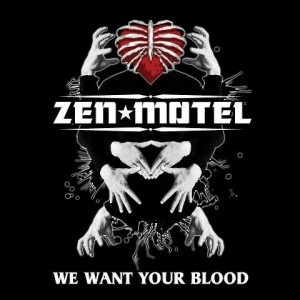 Zen Motel are a breath of fresh air in a world where big labels spring new bands on us without them even paying their dues.

This is a band who took their own idea/sound and took it upon themselves to promote, produce and release it.

If you like your rock with an honest, hard-edged and independent sound this is maybe just the very album for you. Remember you will be supporting a young band with a big future too.

Classic rock fans will enjoy the fact that CJ from The Wildhearts even guests on three tracks here too.

Zen Motel – We Want Your Blood is available now.
zenmotel.co.uk