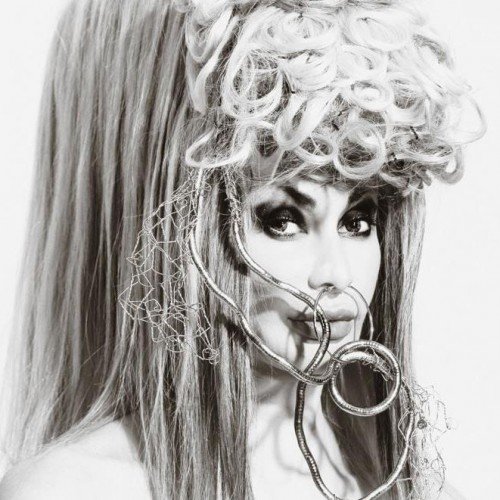 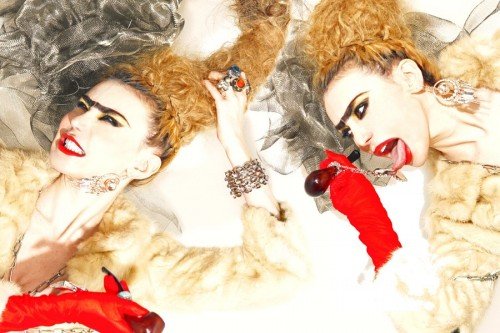 Born in Romania, Ysan found New York, a metropolis which invited individual expression and allowed her to openly explore themes of music, attitude and sexuality. 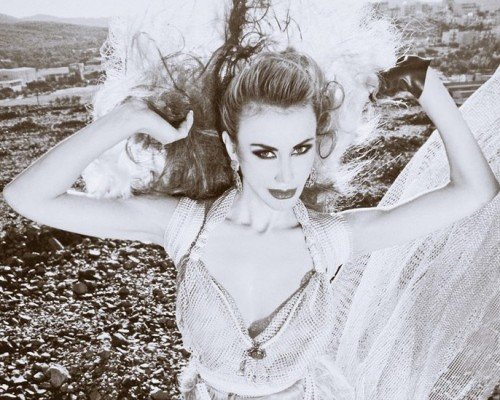