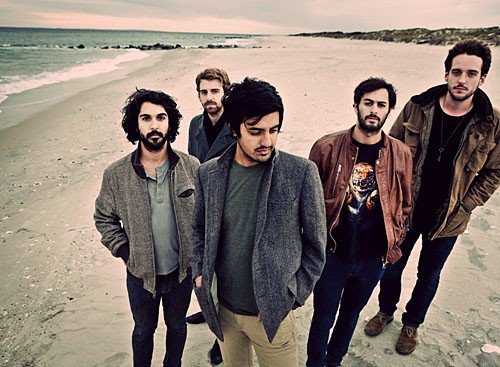 From the jolting percussion and anthemic chorus of “My Body” to the lovesick fervor of “Cough Syrup” to the uptempo, sun-stained pop of “I Got,” the California five-piece’s stunning debut features an arresting collection of songs that announce the presence of a vital new band.

Possessing a well-honed song craft that usually belongs to far more seasoned musicians, the band’s members only range in age from 20 to 22.
Comprised of Sameer Gadhia, Jacob Tilley (guitar), Eric Cannata (guitar/vocals), Payam Doostzadeh (bass) and Francois Comtois (drums/vocals), Young the Giant present a diverse set of musical ideas, one that’s as varied as their ethnic backgrounds Indian, Persian, British and French-Canadian among them. 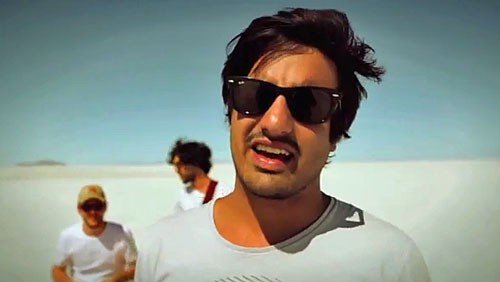 The band got sophisticated sensibility and they’re all natives of Orange County.

If they sound polished, it’s because they’ve been playing music together since high school. “We all started writing music when we were really young, “says Gadhia.

“I thought it was interesting to play in random dive bars around Orange County when I was 16. Being that age and seeing how music worked was interesting. Everyone embraced each other. It was a big community of friends.”

Young the Giant are a band to watch in the 2011.
www.youngthegiant.com