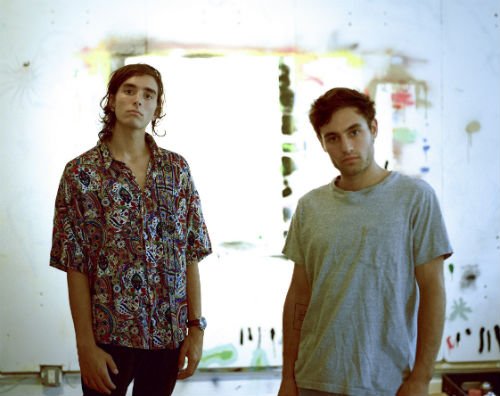 
Adrian explains: “Tools is a kind of anthemic generational song, but one that toes the line between triumph and tragedy… This song is about our limitations; how fucked up it is that we are the generation that bought into all the crap our parents protested against in the 70’s!. He adds: “We we’re told when we were young that we could be anything we wanted, but in reality, we got shit loads of student loans, a lot of ideals, and a corporate marketplace which demands you devote yourself to the movement of money…We weren’t given the tools to break ground really, we have to use anything we can until we don’t need them anymore.”

Yellerkin gave away as a free download ‘Solar Laws’, the interesting lead track from their 2013’s self titled debut EP.