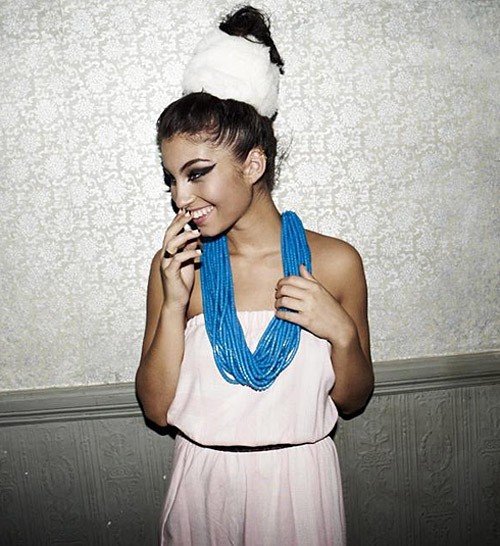 She left a trailblazing mark on the hip-hop scene with her DJ skills, now Yasmin is ready to take on the world from the other side of the decks as a singer and songwriter.

Having signed a record deal earlier this year with Levels Entertainment and Ministry of Sound she is preparing her debut record due for release in January 2011. 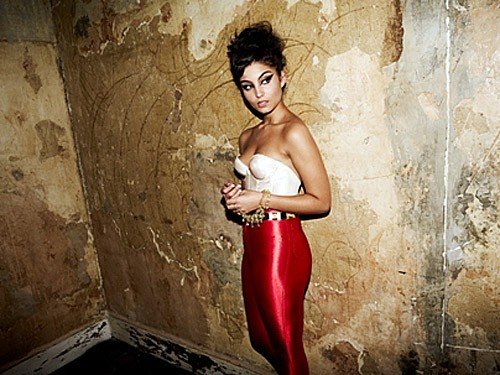 Yasmin became one of the hottest names on the scene at just 21 years old when she was spotted by no other than Pharell Williams during one of her DJ sets. Yasmin – On My Own by PurplePR
Before long she found herself touring along-side hip-hop heavyweights including N*E*R*D, The Cool Kids, Will.i.am, Taio Cruz and Eve.

By this time Yasmin had cemented herself as a big player on the underground hip-hop and R&B scene hosting ‘Bad Intentions’, a much loved and critically acclaimed club night in London.

During this time Yasmin’s voice and songwriting skills were left undetected, but after studio sessions with some close friends; Labrinth (Tinie Tempah), Future Cut (Lily Allen, Devlin) and Shy FX (Dizzee Rascal), she found herself with offers for record deals on the table.

Yasmin is undoubtedly one of most original new artists to come out of the UK this year.

With an ethereal rawness to her voice, Yasmin evokes memories of early British trip-hop pioneers Massive Attack & Portishead; her fragility and imagination combine with lyrical wit and candid choruses which reflect her independence and genuine, unique song-writing ability.

Yasmin is fast becoming one of the hottest names to hit the music scene this year. Expect big things in 2011.
www.myspace.com/itsyasminwww.twitter.com/itsyasminwww.yasminsworld.co.ukwww.facebook.com/Yasminonline

FAME RECOMMENDS:YASMIN ‘ON MY OWN’