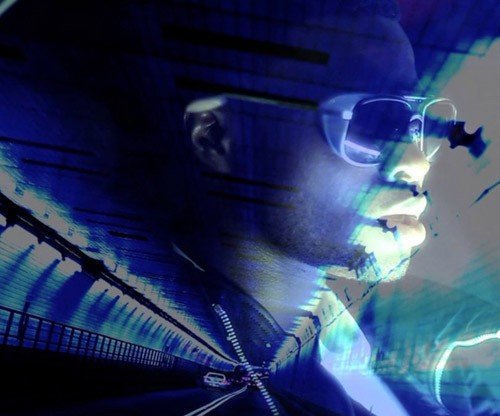 Fast-rising US Pop singer, songwriter and composer WURLD unveils the official video for his debut single titled “Go On”.
And listen to the “Go On (Remix)” featuring Timbaland’s new recording artist Bra$co:

Taken from his forthcoming debut album which is set for release in early 2012, this smooth Electro/Pop future hit – “Go On” – is produced by prolific German Pop/House producer and DJ Michael Burek (Shaun Baker, Discomakers) and receives its well-crafted and beautifully shot visual treatment courtesy of Rock Davis and Jay Rodriguez of Itchy House Films.

The Atlanta-based singer, songwriter and composer can also count a degree in Computer Science and a Post-graduate degree in Information Technology – both from Georgia State – as two of his biggest accomplishments but music is where his heart is and you will not find Wurld behind a desk anytime soon as he proclaims, “making music is my love and I’m married to her forever”.
on.fb.me/thisiswurld
twitter.com/#!/ThisisWurLD