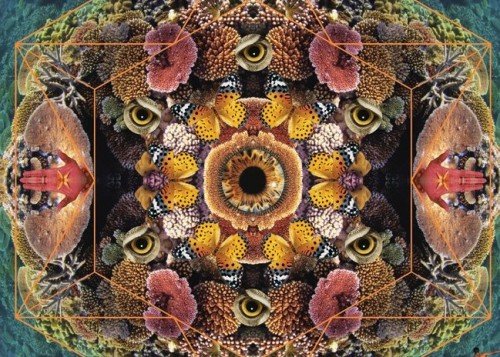 Check out hypnotic tracks ‘Miss Mist’ and ‘When I Return’, by Kent based psychedelic rockers White Bone Rattle. 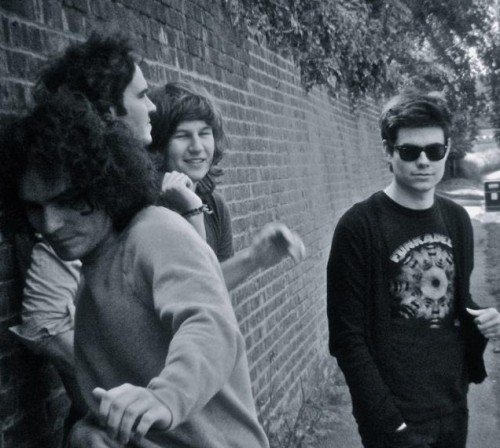 The band have toured extensively and supported the likes of Band Of Skulls, Black Rebel Motorcycle Club and Gary Moore of Thin Lizzy fame who personally requested they join him on his UK tour.

‘Creature Of Curiosity’ was recorded in an abandoned Victorian psychiatric hospital in London and has been mastered by Brian Lucey who also worked his magic with The Black Keys albums Black Camino and Brothers.

‘Creature Of Curiosity’ is set for its UK release on 26th November 2012 accompanied by several live dates to support the release.
facebook.com/whitebonerattle