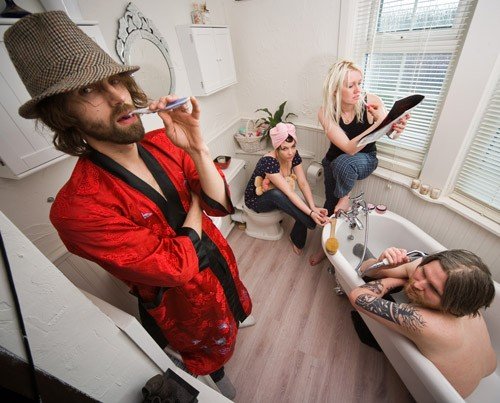 It was only a matter of time before decided to tear the scene apart with a feature length release, and here they are with their debut album Black and Blue.

Black and Blue opens with a shriek of sirens, which sets the tone for what’s to come.

The album is a spectacular punch in the face, each track driven by raw guitars layered by synthesizers; sneering vocals and a cacophony of drums that make you want to trash your living room just to join in.

It’s a powerful return to the roots of post-punk, with enough musical innovation to create a sound that’s very much lodged in the present. 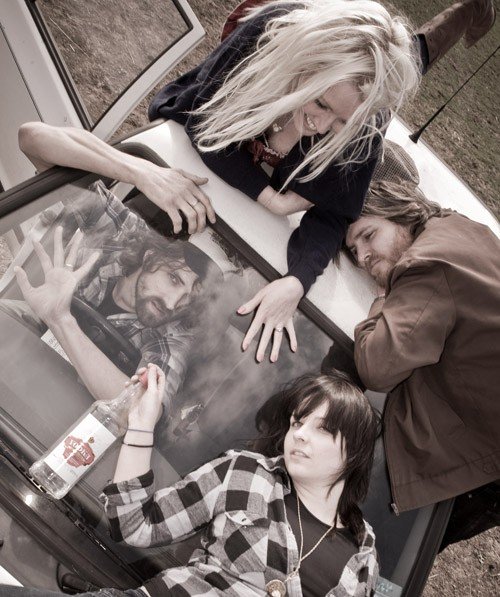 Like all the best punk records, What Would Jesus Drive complement their powerful backline with politically charged lyrics, creating landscapes of urban ennui, the tribulations of poverty and the gradual deterioration of modern society.

It’s an outstanding debut album from a band that has already proved their potential with their previous releases.

Black and Blue is released via EyeSeeSound, and is available now digitally now and on CD from 30th May.
www.whatwouldjesusdrive.co