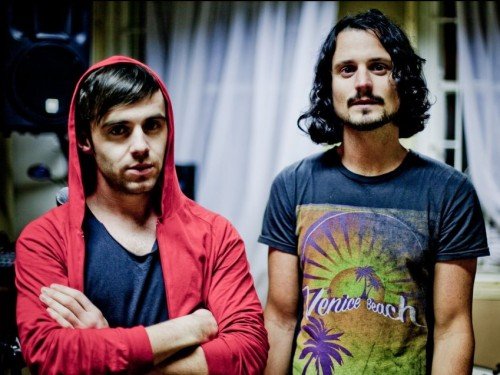 Discover exciting Irish duo We Cut Corners (John Duignan and Conall Ó Breacháin). Their rather great debut album ‘Today I Realised I Could Go Home Backwards’ is released on 25th March 2013, on Irish independent Delphi through Republic of Music.

Check out their single ‘Go Easy’, mixed by Depeche Mode, Blur and Elbow producer Ben Hillier, is out 11th March 2013.
The album, already released in Ireland, was one of the best received debut albums by an Irish band in recent times and was nominated for the Choice Music prize for album of the year. 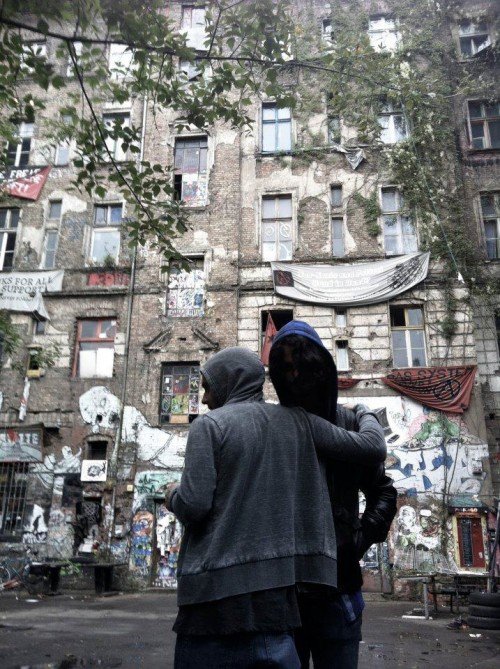 Check out their assured sound and irresistible energy at a Headline Show the week of release at The Heavenly Social in London on Friday 29th March.

The digital release of the debut album will include two bonus remixes by Irish artists Sacred Animals and Low Sea.