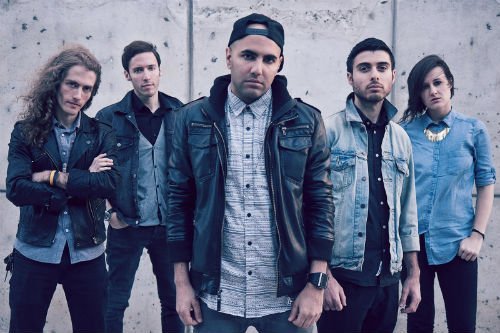 Brooklyn indie rockers We Are Stations unveil as a free download their strong and catchy debut single ‘Found My Way’, produced with producer Tommy Eichmann and taken from their forthcoming EP…”I was on the verge of letting go/Before you came into my world and gave me hope, to hold to…”


A shared vision connected singer/guitarist Steven Baggs with bassist Matt Leibowitz. Through a series of encounters in the New York music scene, Fabio Amato (drums), Eric Sunray (guitar), and Allie Dobyns (vocals/keys) soon completed the group. Sensing the potential in their budding partnership, the members of We Are Stations bowed out of their respective day-jobs in favor of posts in New York City music & nightlife…