Leeds indie Dance to the Radio announced the debut release of Irish band We Are Losers with two slabs of glorious lo-fi fuzz pop, ‘Sunset Song’ and ‘Cheerleader’ and …the free download (below) of the track ‘Moany’. 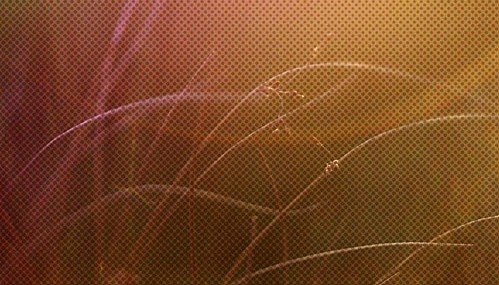 Moany by wearelosers
To the casual observer, Ireland’s We Are Losers could easily be roped in with the burgeoning no-fi scene happening across the globe, regurgitating distorted no-hoper ditties nonstop till the toolmakers decide it’s over.

But peel back the layers of fuzz and 4-track hiss and the true heart of We Are Losers’ music is exposed – a cheeriness where others are nihilistic, a hope where there is usually none and in Gavin Elsted’s lyrics, a wide-eyed directness instead of hipster posturing.

Beginning as a bedroom project of Elsted’s, We Are Losers were quickly assembled from former bandmates Stephen Conlan and Gary Clarke and mutual friend Bronwyn Murphy-White to form a live band which quickly made a name for itself in Dublin’s indie-pop circles, as the fledgling band cut its teeth with supports with Local Natives and The Phantom Band.

The hype grew, with over 2,000 plays of their free eponymous EP registering within three months of being active and free download ‘Cheerleader’ climbing into seventh place in the most blogged about songs on blog aggregator The Hype Machine.

The band are gearing up for the festival season with the release of their debut double a-side single “Sunset Song/Cheerleader” on prominent UK indie Dance To The Radio and with plans for more releases before the end of the year, this young band are very much ones to watch in the coming months.
WE ARE LOSERS ARE
GAVIN ELSTED-Vocal / Guitar
STEPHEN CONLAN-Guitar / Vocals
BRONWYN MURPHY-WHITE –Bass / Vocals
GARY CLARKE- Drums
Summer live dates and festival appearances TBC very soon.
Very limited 7” Pre-order available HERE
myspace.com/growuptobelosers
weareloserss.blogspot.com