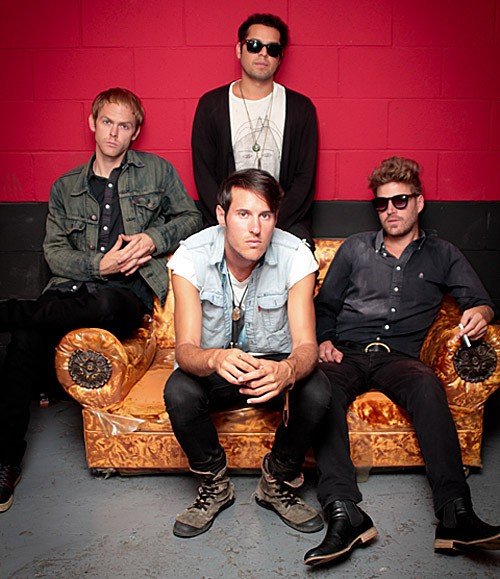 Silver Lake indie sensations Voxhaul Broadcast will be releasing their next EP ‘Frozen Beach’ on July 24th. Check out their amazing video in liquidmation for ‘Turn The Knife’.
The video is filmed in liquidmation, a process which combines traditional stop-motion cinematography with several modern digital tools to create an amazing and modern visual treat.

Having toured with Local Natives and Airborne Toxic Event, Voxhaul Broadcast have spread their unique brand of indie nationwide, something that becomes even more impressive with the knowledge that front man David Dennis grew up forbidden to play guitar.

The son of Pentecostal missionaries living in Kiev, it was not until he moved to San Clemente CA. and met Phil Munsey II that his father allowed a teenage David Dennis to step onto the indie rock terrain…
vohxaulbroadcast.com