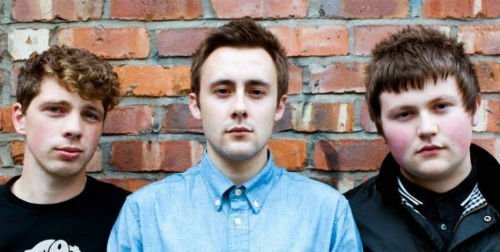 Last summer saw Villiers break onto the UK festival scene with a slot at BeatHerder alongside Clean Bandit, TOY, Temples, Chic ft Nile Rodgers and Groove Armada. This year they played their first headline show at Manchester’s Night and Day…

See Villiers live at The Grand, Clitheroe on June 21st.