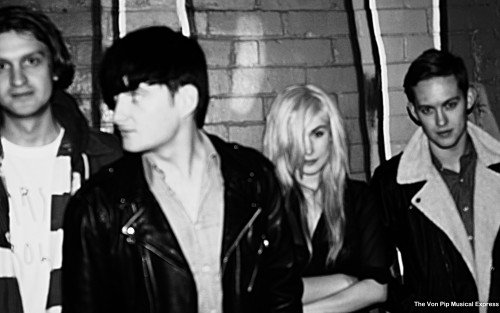 Formed in the late, sultry Summer of 2008, Two Wounded Birds are kids by the sea, making music inspired from the haze of their childhood.

Initial demos, put online at the beginning of February 2010 attracted interest from Jacob Graham, lead guitarist of The Drums, and one of the driving forces behind online record label ‘Holiday Records’. 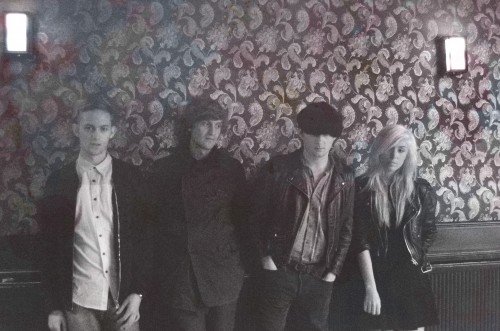 By April there was an initial free download on the Holiday Records website, and a few select Summer dates.

By August the band had confirmed a European Tour support for The Drums during November and December, and that they would be releasing their debut EP ‘Keep Dreaming Baby’ via ‘Holiday Friends Recording Co’ to coincide with the tour.

The light, dreamy goodness of Keep Dreaming Baby, matched to the dark, brooding urgency of Night Patrol. Five songs determined to get under your skin, whatever the season.
Keep Dreaming Baby single released 13th December on 7″ vinyl/digital download via Holiday Records