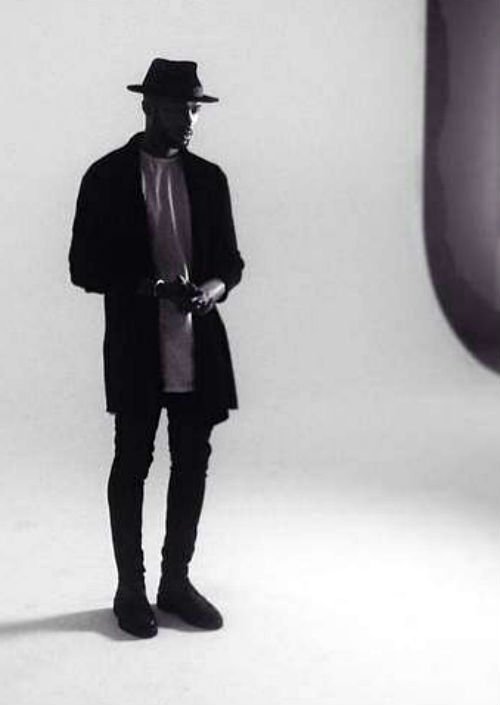 
Turan’s surprising debut EP, named after a Salvador Dali painting, was created in his home studio, and was developed in Fox Hill Studios, a small setup in a forest in Hertfordshire. Turan also took his hand to co-directing the visuals for his first official project, including videos for all 5 tracks on the EP. 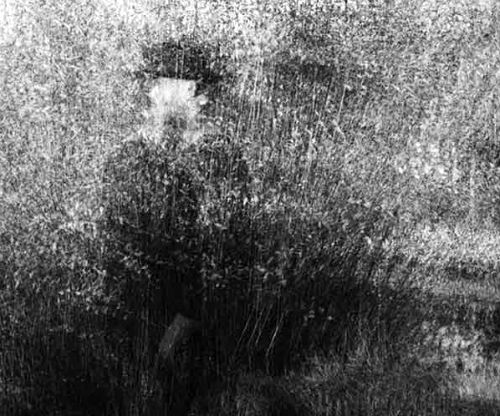