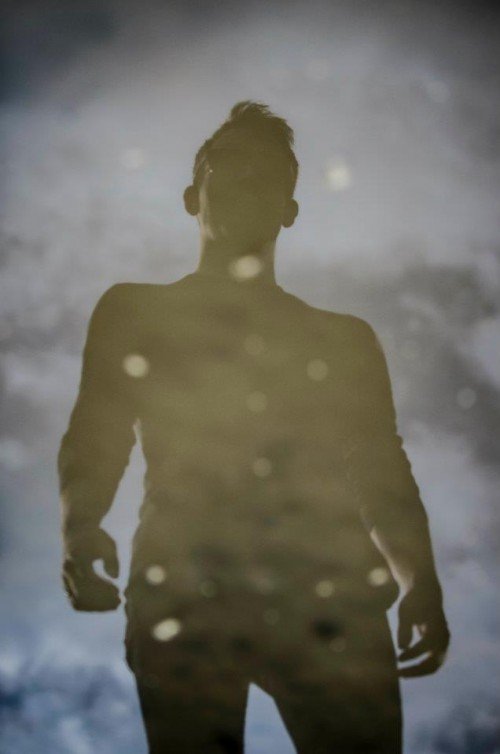 TSTI is the moniker of the electronic bedroom project by upstate New York artist, S. Smith.

TSTI seamlessly marries his love for analog synthesizers and the artists who brought these rich textures to the forefront in the 1980’s.

So we thought to ask some questions:

Can you tell our readers a bit about your new album ‘Evaluations’?

‘Evaluations’ is an album I wrote, performed, and recorded myself at home during 2012. It is a dark electronic album based on my evaluations of human nature and the people surrounding me.

This album was recorded using only hardware synthesizers, which is important to me. 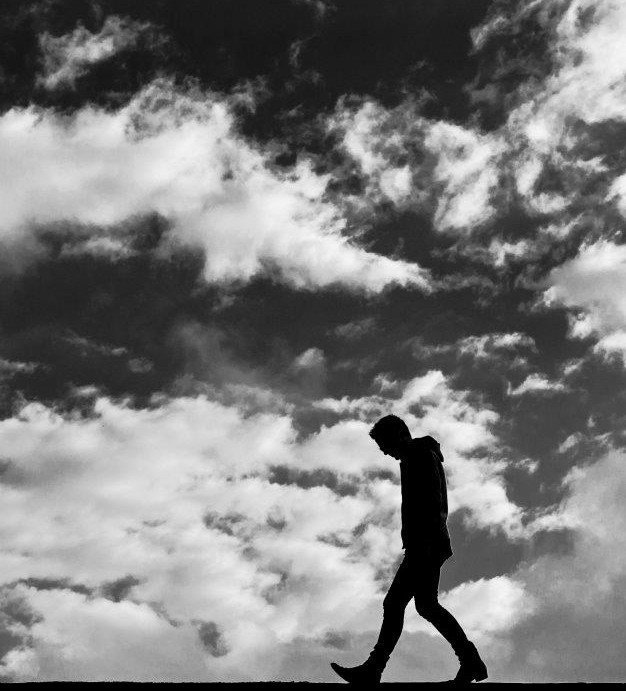 What kind of music do you play/make?

I like to describe my music as dark, hazy synthpop influenced by the 80s.

How did you start making music and when in your hometown of New York?

I started making music in 2004 playing around with drum loops and a Moog Prodigy in college. As time evolved and I started collecting more synthesizers and learning how I like to write…

I started to actually enjoy what I was producing and put out a self made EP in 2011. Immediately after that I started recording ‘Evaluations’.

That is interesting that you refer to the music industry and not just say who are your “musical influences.” I would say in the industry, my biggest musical influences are Depeche Mode and projects that Chris Corner has worked on (IAMX and Sneaker Pimps).

Instrumental and electronic wise, my biggest influence would have to be Robert Moog, electronic music wouldn’t be what it is today if wasn’t for him. Art/Graphic wise, I really enjoy the album art and press shots from 80s goth bands.

What has been the hardest part of being an artist ?

For me, it would have to be staying focused. I work alone on everything I do. It would be very easy for me to give up on a song and move on if I’m not getting the mix right or I am having trouble composing a part.

But there seems to be some other inner motive I can’t control that forces me to go to the end, knowing I’ll be more satisfied when I get there.

For the moment this is studio project, I enjoy being a hermit right now. I’m not ready to bring this to a stage yet.

As stuck up as this may sound, no one has, and I’m not sure where I actually am today…but I’m the only one I can trust to move me forward.

Whats next for you?

Promoting this album and releasing it. In the meantime, I’ve started working on the next release. Any free time I have right now, I’m trying to be productive with.

What is your dream?

On a musical level? I guess I just want people to enjoy what I’m working on and want to hear more. Maybe own a TR-909 and System 100 one day as well, that would be nice. On a personal level, my dream is for others to grow up.

How important is the internet and social network sites to your success?

Even though it’s over saturated and hard to gain peoples ears and eyes… it’s extremely important for me and the only reason I’m able to get a hold of new listeners right now.
facebook.com/noiseofTSTI
TSTImusic.com