I’ve known True Tiger for ages and they’ve really come up through the ranks. When I signed to Virgin I knew I had to work with them on my album and its shown me they are one of the best producers in the UK right now! Tigers a run the jungle! – Professor Green 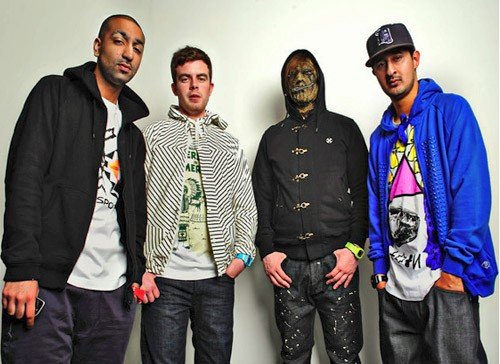 “True Tiger have laid the foundation to be regarded as one of the best production teams in the U.K, The Hits speak for themselves.” – Tinie Tempah

“True Tiger create music that when you listen to it, you will involuntarily make faces as though you were sucking lemons. They are professionally accredited specialists in that lemonface bass.” – Mistajam (BBC Radio 1Xtra DJ)

True Tiger are set to release their debut track ‘Slang Like This’ ft P Money on 11th October 2010. 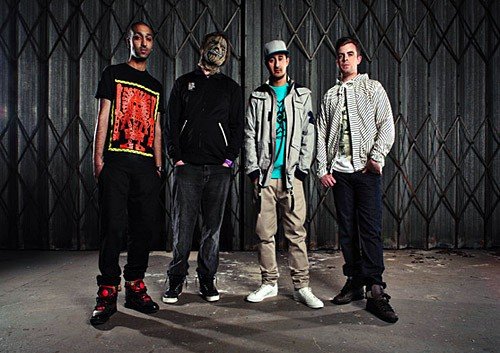 True Tiger are a UK based dubstep collective and have been hosting parties on the scene since 2005.

They have released 20 singles on their own True Tiger recordings label and they have remixed Paloma Faith, Macy Gray, Pro Green and De La Soul recently – as well as being behind the number 1 Tinie Tempah tune ‘Pass Out’.

DJ Stanza of True Tiger says “We’ve been ruling the underground scene for the past five years and the long wait is finally over for our debut release on a major label. True Tiger’s ready to rule the urban jungle.”

‘Slang Like This’ will be released digitally via Virgin Records. 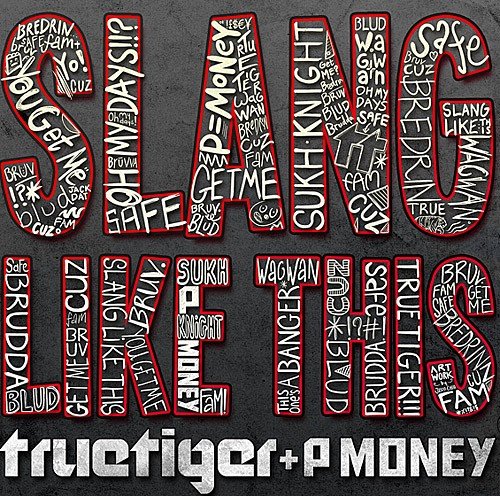 They collective feature as a cameo in the new C4 series ‘Phone Shop’ which begins this week.

True Tiger and P Money will be promoting the track both collectively and individually with a UK club tour throughout October and November.