These three-time Underground Music Award winners have been featured on MTV.com, AOL.com and have been a featured artist for a Microsoft Windows campaign. 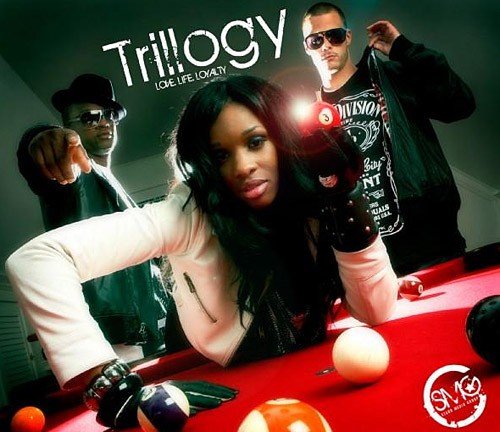 Trillogy released their first single “Ride Around Town” (Produced by: The Presidentz & Jay Will).