In one year as a group, Total Slacker have released two singles on independent record labels both in the U.S. and Europe, and have played over 100 shows at some of the largest venues in New York. 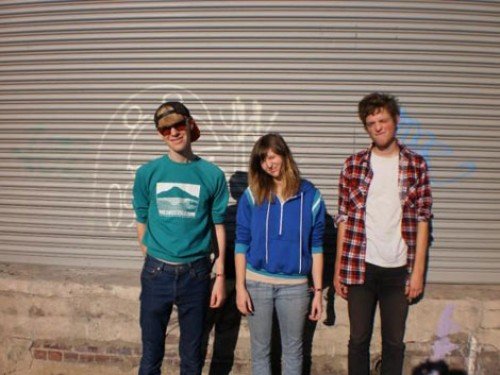 The band has graced the stage recently with the likes of WAVVES, SMITH WESTERNS, YUCK, THEE OH SEES AND REAL ESTATE. Returning from their first American tour this summer the band are now set to release their album and are looking to cross the ocean to play a number of UK shows including an album release party with Sexbeat on 29th September.

‘Secret VHS Collection’ will be released as a single on 5th September, with an accompanying video by Ian Perlman of Pitchfork TV.