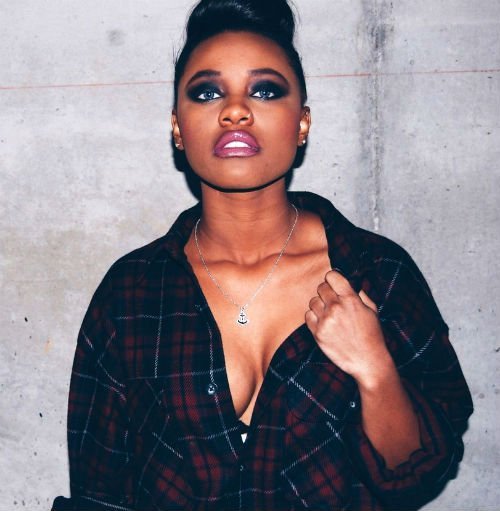 The self thought musician began writing songs and studying music in the 3rd grade. Toni recalls: “It’s really funny, I still remember the first song I ever wrote and recorded. It was called ‘Toys For Mics’. I really don’t remember what it was about, if it even had a real subject. It was just something I came up with on my keyboard and recorded it in one take with a tape recorder”…Her new album, ‘Veins’, is to be released this year.

Can you tell us 5 things we should know about Toni Baldwin?

I write all of my own music, I do graphic design, I’m self-taught on guitar, I always wear a ring on my right hand just to wear (no special meanings), and by 19 I owned 7 companies. 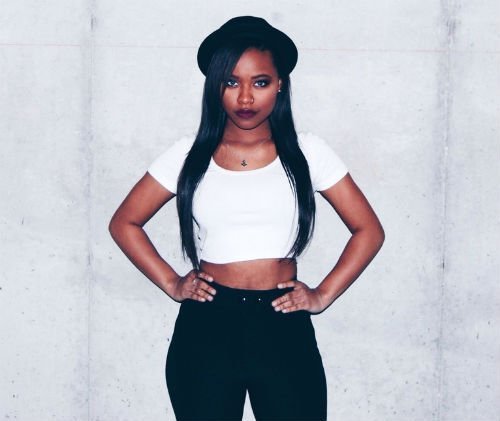 I would describe my sound as a mix between Lorde and older Miley Cyrus with a hint of Paramore.

What’s the idea behind your debut single ‘Bang, Bang’?

I wrote “Bang, Bang” in September of 2014. There was (and still is) SO much going on in the world and teenagers and young adults are more worried about social media and a false reality than they are what’s really happening in the world. The problem with this fact is that WE ARE THE FUTURE. There are so many young people who are trying to make a difference in the world, BUT there are also more out there who aren’t. “Bang, Bang” is literally saying it’s time for this generation to start a revolution in the sense that we can be the people to CHANGE the world. The title comes from the word “bang” being used to describe a loud sound because this generation can make a HUGE sound as far as the future goes whether it be voting or just being a friend to someone who needs it. BE the change you want to see in the world.

YES! My debut album is titled Veins and it’ll be out later this year. It’s a breakup record, but it tells more stories than just a break up. It tells the before, the aftermath, the moving on aspects of all of it. I’m really excited about it because I write to get through times in my life and I wrote this entire album in about 3 months with the exception of 2 songs which were written right before recording. 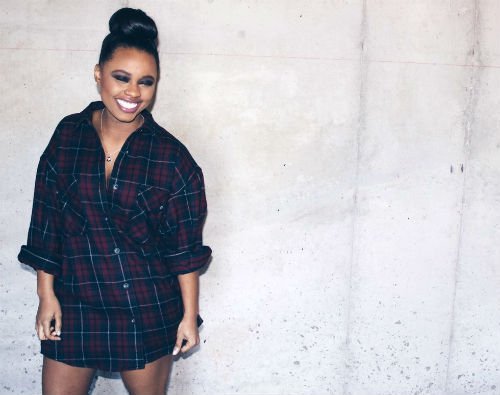 Miley Cyrus is my biggest influence, I love how she just does what she wants. But my other influences are mainly Lorde, Kanye, Alexz Johnson, and my favorite band, The Maine.

If I had to open for an artist, probably Taylor Swift, she seems really fun to be around. As for a band, The Maine definitely.

What are your plans this year?

My plans for this year currently are to finish my album, release it, and tour and promote the hell out of it. I want to reach as many people as possible.