As a member of Beyonce’s background vocalist trio “The Mamas,” performing in front of a large audience is nothing new. 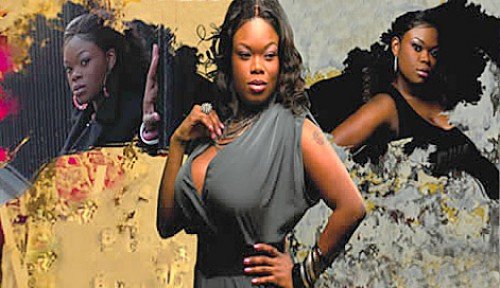 But one of its members, independent recording artist / songwriter Tiffany Monique, is quickly amassing a large following of her own. 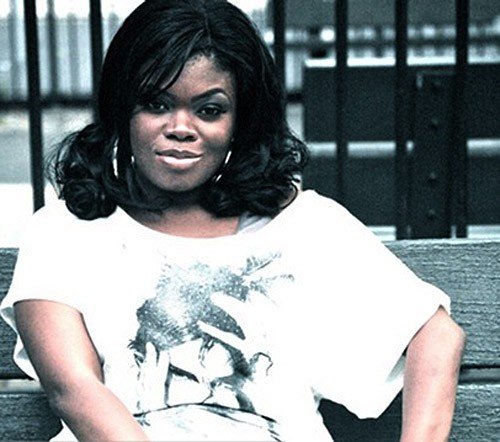 The music video, directed by Monstar Films and produced by Kevin “Kwiz” Ryan, was shot in Tiffany’s hometown of Newark, NJ and in Brooklyn, NY.

This powerful debut is a five-track gem that highlights Tiffany’s stylistic diversity and takes chances while still managing to embrace the power of traditional soul.

“Tiffany’s voice has effortless strength, sass, seduction, and heart with a tone that puts you at ease,” said Beyonce. “I am very lucky to have worked with her for many years and I am proud that she now has such a wonderful piece of work to share with the world.”

The hip-hop influenced title track was released on iTunes on June 2, 2010 to an overwhelming response.

Produced by Kevin “Kwiz” Ryan of Digital Khaoss Productions, Nemesis is “influenced by meeting so many naysayers who told me I would never make it as a professional singer,” says Tiffany.

“A few record company executives told me that although I had the talent, I didn’t have the look. And over the course of my journey, I’ve encountered others who maintained a negative outlook on the potential of my success.