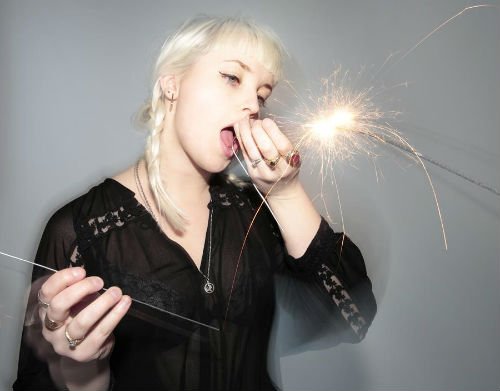 The rather strong and credible tunes, produced by Thea herself and Kenneth Ishak (Beezewax, Heyerdahl), are lifted from the new album ‘Strangers And Lovers’, released January 12th on Jansen Plateproduksjon.


In Thea’s words: “The songs I have made for this album is “pop” the way I like it; with clear choruses and lively melodies and rhythms. The lyrics may be a little dark, as I tend to write them from what struggles I have in my head. This is a record you can listen to while you dream of falling in love or reminisce about heartbreak”. 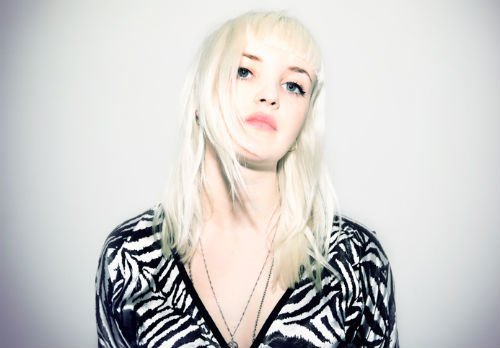 Twenty six year old Thea Glenton Raknes grew up back and forth between her mums hippie flat in Oslo and her father’s boat crewed by Swedish prog rockers. She has been writing songs and poetry since she was a child and eventually made the stage her home…