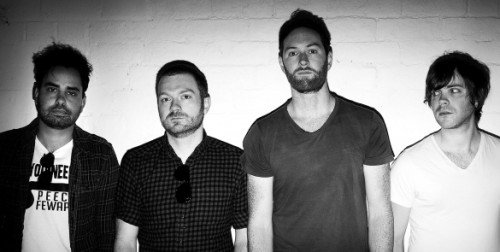 Check out ‘Moving Pictures’, the very interesting new video/track from Birmingham based The Traps and produced by Rob Jones (aka The Voluntary Butler Scheme).

‘Moving Pictures’ follows on from their earlier release ‘Your Headland’ in August, which was based on the capture story of Homer’s Odyssey by Calypso.
facebook.com/thetraps
twitter.com/thetraps
the-traps.com