In 2009, Haydn, Shi, Gus, Dave and Matt fused together their love of indie pop and hip hop and formed The Stow. 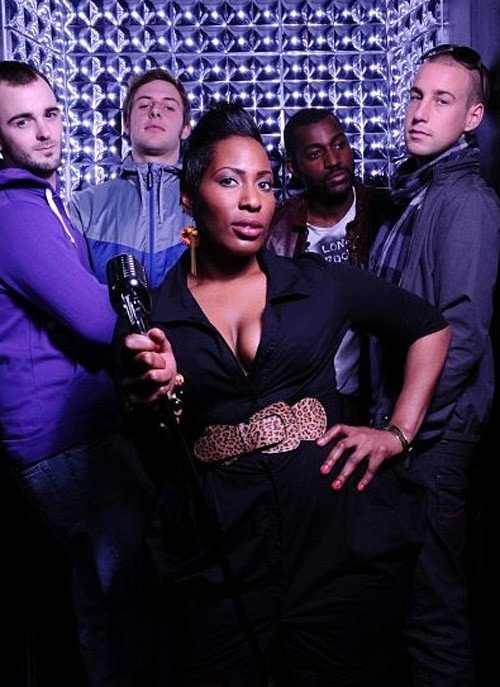 UK Indie band The Stow have previously supported VV Brown on her UK Tour and were named Best Live Act 2010 by the Emerging Talent Awards in conjunction with the Gaymers Camden Crawl and MTV which enabled them to perform at the Camden Crawl. In addition to this, they have performed at Club NME, for BBC Introducing and also at Glastonbury this year.

Their cross pollination of genres, catchy songs and energetic performances have caused a stir on various stages across London including Rough Trade East, Barfly Camden, Club NME at KOKO’s and everything in between. 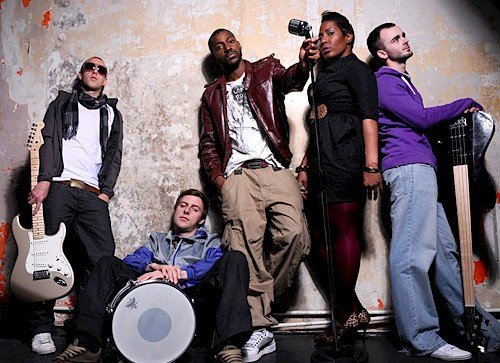