â€œThe Psychedelic Sounds Ofâ€™â€ set for release 29th April 2011 is the latest offering from Brighton based quintet The Slytones. 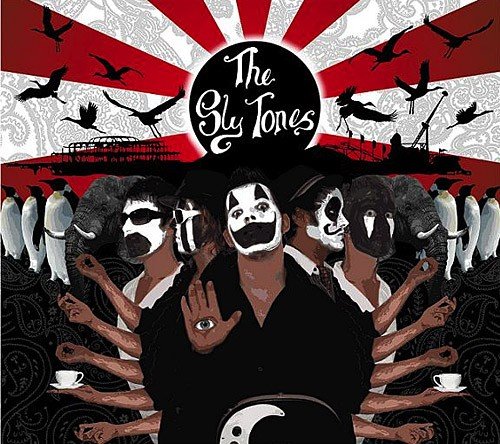 This newest musical venture charters the bands progression as they expand upon the sound they describe as â€œPsychedelic Garage Bluesâ€.

Pushing the boundaries of generic conventions and exploring new sonic territories, the E.P is a demonstration of the unique sound the band have developed, showcasing innovative song writing, intricate instrumentation and accomplished musicianship.

The Slytones have quickly matured into a tight and professional outfit, developing an energetic and ominous live show.

They have captivated audiences across the South of England with their intense and surreal visual performance. 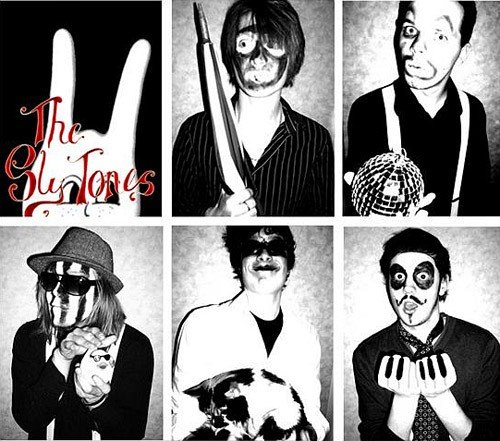 The band have built and established an excellent reputation amongst the local music scene, being described by Brighton fanzine XYZ Magazine as â€œOne of the tightest (not to mention gloriously disturbing) live acts Brighton has to offer.â€

With the release of this new E.P. and a UK tour set for May 2011, the Slytones are looking to spread their growing reputation across the UK and further.
The Psychedelic Sounds Of EP Teaser by The Slytones
The Slytonesâ€™ influences are extremely diverse and span many decades, drawing from the poetry and groove of The Doors, the spontaneity of Zappa and Beefheart and the raw energy of Queens Of The Stone Age.

Despite the overlapping fusion of styles, the sound is extremely distinctive, characterised by its sinister undertones, complex groves and catchy hooks.