The lovely people at My Generation: Touched by the Hand of Mod have a little treat for us all â€“ FREE Music by The Moons. 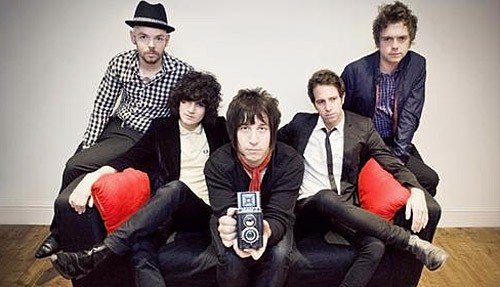 With only 2 weeks to go until the inaugural My Generation: Touched by the hand of Mod all-nighter at the Concord 2 in Brighton; Mod fever is rising and the My Generation crew are keen to whet the Mod appetite.

The Moons are a Northampton and Kettering five-piece founded in 2007 by multi-instrumentalist Andy Crofts â€“ the singer-songwriter who previously played bass in the On-Offs and today is keyboardist in Paul Wellerâ€™s band.

The Moonsâ€™ debut album Life On Earth from March 2010 was an indie Top 30 hit and heads a return to classic songwriting, mixing Beatleish melodies with Kinksy guitars. 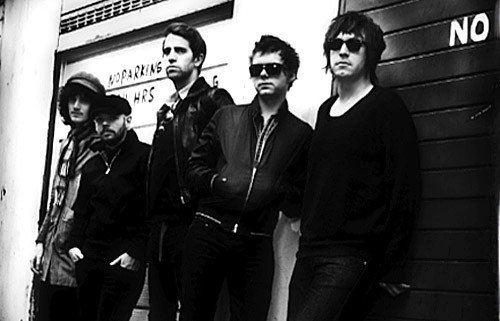 It has spawned the three contagious singles Torn Between Two, Nightmare Day and Let It Go.

Other influences include Brian Wilson, The Coral, Joe Meek and Buzzcocks.

The group are currently working on their second album due for release next year. James also plays keyboards in the Lightning Seeds.


The My Generation team are hosting a permanent fixture in the weekender diary with a new, multi venue, multi genre wristbanded event in 2011 featuring bands, DJs, outdoor cinema, photographic exhibitions along with lots of other extras to be announced curated by Eddie Piller.â€¨

Launched over the weekend of the 25th September 2010 with a special taster event held at the Concorde 2 club – on Brighton’s legendary Madeira Drive seafront – the weekend will feature all the disparate styles that go in to the mod mix – jazz, rhythm and blues, soul, northern soul, mod revival, britpop, freakbeat, psyche, funk and indie – the team will unite the past with the future.

Scooters, classic cars or the old 5.15 from Victoria; you donâ€™t even have to be a mod to take part – just interested in any single part the iconic scene.