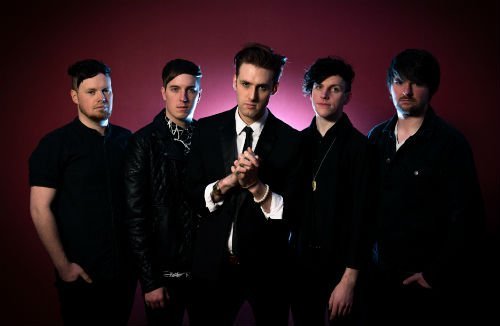 Standout track ‘Little Ease’, is a darkly strong and engaging effort, which is eloquently described by Moore like this: “It is just a chaotic ‘fuck you’ of a song. It comes from a general feeling of frustration at being led by men that are so far removed from the people they are meant to represent. I have nothing in common with the leaders of the country, be that politicians, business heads, media moguls, yet they set the rules and agenda for my life. I’m sure millions of people must feel the same”.


He adds: “We’ve become dispensable, a generation lost, pack your bags we’re moving out, there’s not a place for us…I read an article online last year about the government being more like the colonial leaders of days gone by, instead of being the modern representatives of the people they claim to be. They are bloated, rubber skinned Lords, Etonian circle-jerk millionaires born and raised to rule, with no clue what it means to be a real citizen. I want nothing to do with them”. 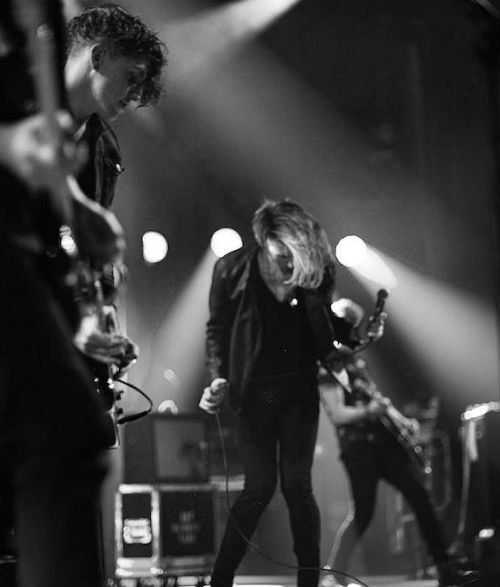 Pre-order the EP from iTunes.