The Lines follow the announcement of their home town Wolverhampton Wulfrun Hall show on October 8th and an imminent US Debut with details of their first single of 2010. 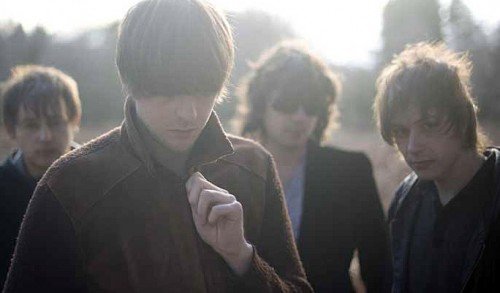 â€˜Glorious Aftermathâ€™ follows last yearâ€™s debut, â€˜Domino Effectâ€™, a track which had none other than Robert Plant declaring â€˜There aren’t really many good bands coming out of Wolverhampton, just one great band called the Linesâ€™ and attracted support from the likes of Steve Lamacq.

Over the last year The Lines have been building an awesome fanbase around their home town of Wolverhampton. 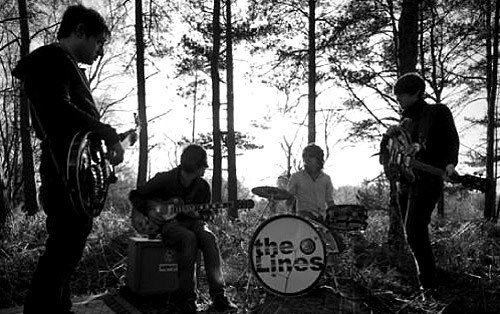 Avoiding regular trips to London, the band focused on the local area, and have been rewarded as gigs in the Midlands have grown into full on celebrations complete with massed singalongs to songs yet to get a release.

When The Lines play away from home, they are followed by coach-loads of avid supporters, with hundreds travelling as far as Amsterdam when they supported Stone Roses Legend Ian Brown.

London was recently witness to the power of the bandâ€™s live show at a sold out Lexington where old and new fans alike turned the venue into a capital party for the four piece, forcing even the staunchest gig attendees to tap their feet and smile whilst replicating the scenes of mass celebration fast becoming the hallmark of all their gigs.

The Lines have put the finishing touches to their debut album, due in October.