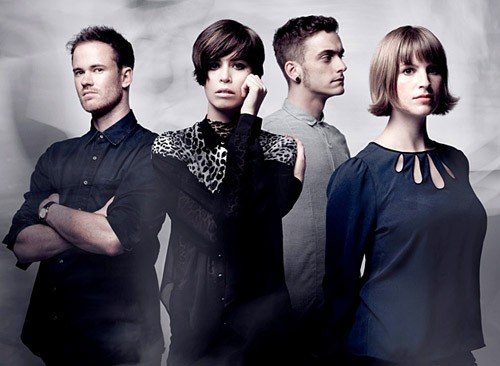 Australian band The Jezabels have just announced a one-off UK show at London’s Heaven on 29th Novembe, which comes fresh from the band completing an extensive tour of the US and Canada. Their debut album ‘Prisoner’ went straight to the top of the Aussie charts at #2 right after Adele. The Jezabels – Endless Summer by thejezabels