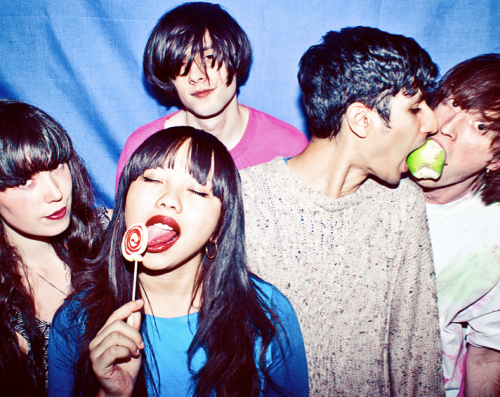 Exciting London based band The History Of Apple Pie, announced a UK Tour in February to coincide with the release of their eagerly awaited debut album ‘Out Of View’, released on the 28th of January 2013, on Marshall Teller Records.

Released on vinyl, CD and available to download, the new album features ten tracks including their stunning singles ‘Do It Wrong’, ‘Mallory’ and last years debut ‘You’re So Cool’.

Formed just over eighteen months ago, The History Of Apple Pie line up is centered around the songwriting partnership of Stephanie Min (Vocals) and Jerome Watson (Guitar) together with Kelly Owens (Bass), James Thomas (Drums) and Aslam Ghauri (Guitar). 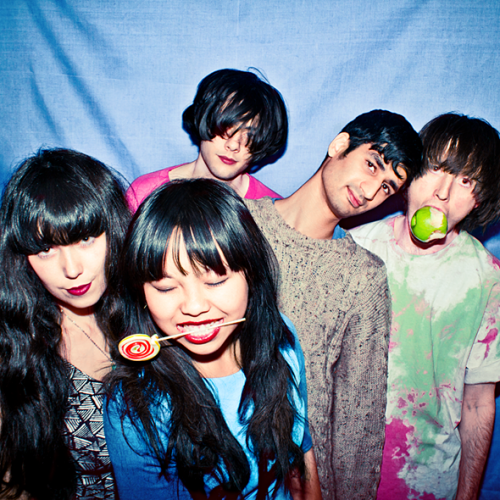