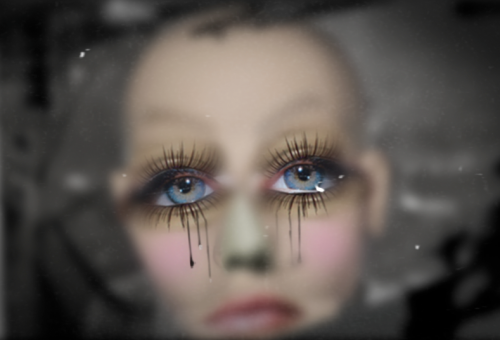 Discover The Flight, the exciting new music project by East London producers Joe Henson and Alexis Smith and check out their amazing video for ‘Hangman’, a modern re-telling of the folk song ‘Pretty Polly’

The song tells the story of a young woman tempted away from home into a the forest where she is killed and buried in a shallow grave. 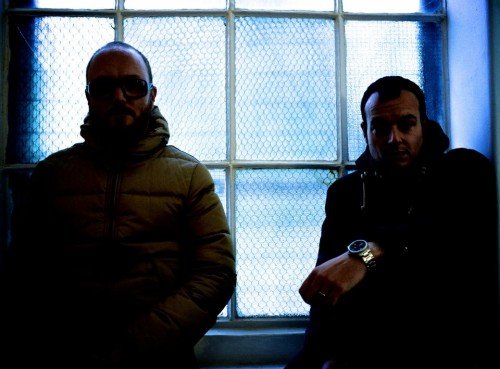 The rest of the E.P. is written from the viewpoint of the murderer, from first meeting the young woman to rueful ghost after his execution.
theflightmusic.com
facebook.com/TheFlightofficial