David Jacques aka â€˜The Dementiansâ€™ was born in Toronto, Canada. He was adopted at birth into a minister’s family and grew up in rural Ontario.

David began music lessons at age 5, studying violin for 10 years before taking up the guitar. Although David performed well academically, he found the classical music program unstimulating and questioned the future of that genre. David left university during his second year to pursue music on his own. 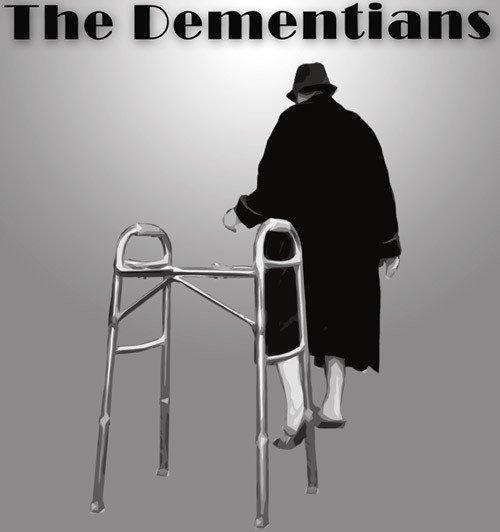 David’s early musical influences aside from classical composers where the folk sounds of Stompin’ Tom Connors, Gordon Lightfoot, K.D. Lang, Peter Paul and Mary, Bob Dylan, The Beatles as dictated by his parents record collection and local radio at the time.

It wasn’t till his early teens that he first heard the sounds of what was then, non-mainstream music and was greatly influenced by Black Sabbath, Iron Maiden, KISS, Led Zeppelin, Rush, Pink Floyd and Van Halen. More recent influences include Beck, System of a Down, Limp Bizkit, The White Stripes.

David began experimenting with recording in the 80’s with early sequencing devices and now records his own music in his home studio in Toronto.

Though not a trained singer nor having any aspirations, the process of song writing developed his voice as well as his drumming and bass playing allowing him the artistic freedom that lends to the unique sound of his music. David is currently working on his third album release “Bullitz4Brains” due out spring 2011. 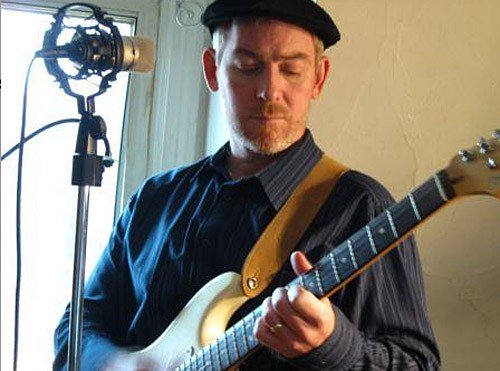 David’s classical training still influences his song writing method. Use of counterpoint, harmonic progressions, attention to song structure and thematic development are ingrained in his music.

Perhaps in reaction to his classical exposure, David’s songs are rarely longer than three minutes, not for commerciality but for human listening. Peoplesâ€™ ability or willingness to listen was not to be taxed and his philosophy is to leave them wanting more.
www.myspace.com/thedementians
http://www.reverbnation.com/thedementians