The Death Notes release their new single Obsession on May 16th. Obsession continues the band`s journeys on the darker side of alternative: a tormented daydream of infatuation spiked with post-punk energy. 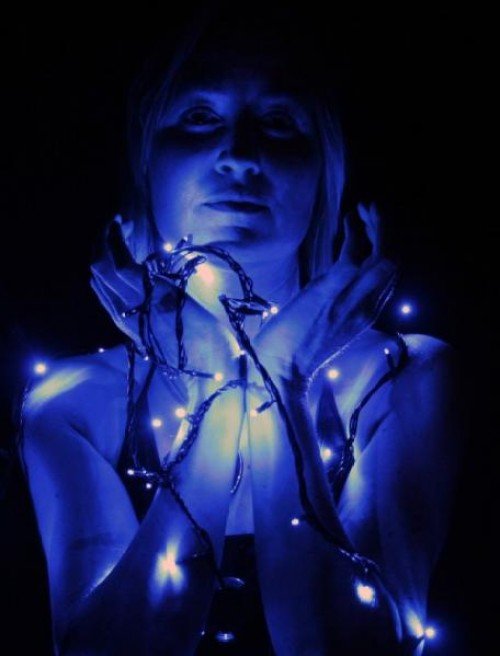 2010 saw the release of the bands single In the Spider’s Web. The track received glowing reviews and was picked up for airplay by (among others) Mike Joyce (The Smiths, 6Music). 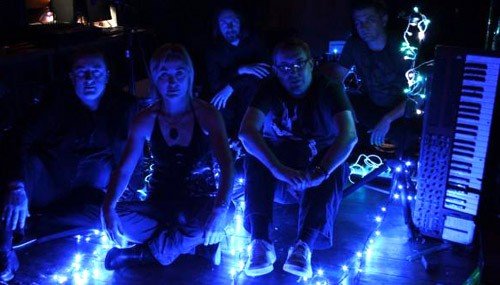 Sweeping the Nation described the band’s sound as “Siouxsie Sioux fronting The Horrors”.
2011 is already shaping up to be a landmark year for the Nottingham five piece.

They played support for Sad Day for Puppets on their UK tour and have a brace of festival appearances lined up for later in the year including a support slot for Chameleons Vox (The Chameleons)
www.myspace.com/thedeathnotesmusic